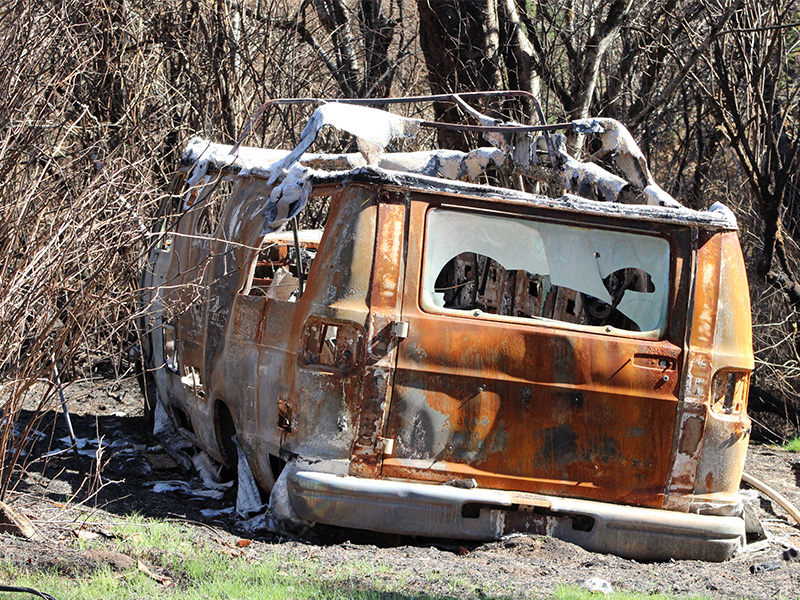 A tax passed by the Oregon Legislature in 2007 is the subject of controversy as fire victims rebuilding say they are being taxed twice.

SB 1036 allows school districts to charge a Construction Excise Tax against new construction so they can provide capital improvements, such as improving a kitchen at Oceanlake Elementary and Taft Elementary’s roof and building additions.

Douglas Bernhardt, a contractor helping his Otis friend rebuild after he lost his home to the Echo Mountain Complex Wildfire, said he applied to Lincoln County for a permit and was told to pay the Construction Excise Tax of nearly $2,000. Bernhardt tried to explain the tax had already been paid by the homeowner and a rebuild was not new construction. Bernhardt said he was referred to multiple State agencies before being told he needed to take it up with the Lincoln County School Board.

In the meeting agenda, Lincoln County School District staff ask for an increase to the Construction Excise Tax for an additional 10 cents to take effect Jan. 1, 2021. State law allows increases every year for inflation, but it is the school district’s choice to impose them. 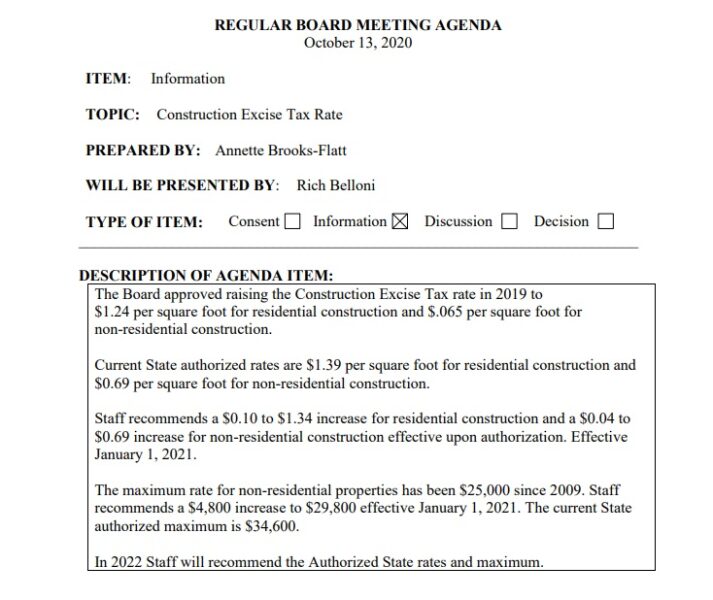 In a video of the school board meeting, board members can be heard amid bad audio saying they want to be compassionate toward fire victims but can’t go against the law. One member can be heard saying, “It’s out of our hands.”

Homepage has reached out to Lincoln County School District Board of Directors members for comment and is awaiting a response.

Representative David Gomberg promised immediate action upon hearing about this situation and said he was also working on protecting wildfire victims from higher property taxes that would occur upon rebuilding.

Lincoln County Commissioner Claire Hall said the board would be discussing this at their next meeting on Monday.

Bernhardt said in talking with Lincoln County staff, he was advised he would receive a refund if tax paid was waived for victims of wildfires. He would do this so the homeowner “could move on and be done with it.”

The nearly 300 homes lost to wildfire could bring in an estimated $300,000 (Avg. $1,000) in Construction Excise Tax revenue for Lincoln County School District.

I wanted to take some time to update you on a few topics as we wind our way into summer.