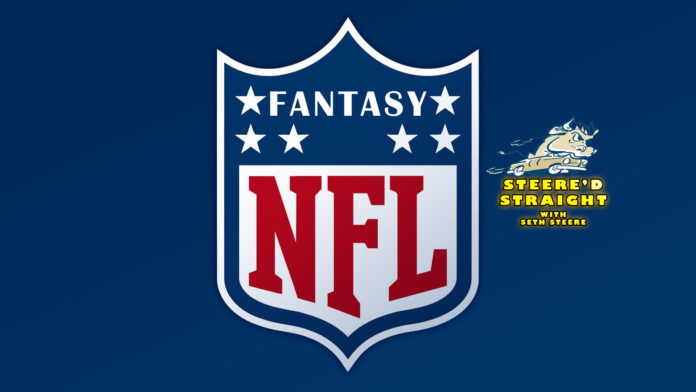 Get rich quick with these NFL (National Fantasy League) picks

The NFL Scouting Combine is here, and more than 300 pro hopefuls will gather this weekend in Indianapolis in anticipation of the April 25 draft. Here is a list of the top 10 prospects with the best chance for NFL success.
Read more
Steered Straight

For most fans, the playing of the Super Bowl two weeks ago meant the end of football until the NFL Draft or even next season. This year, we were lucky enough to be blessed with another professional football league designed to serve as a developmental league for the NFL.
Read more
NFL

With the NFL season over, attention has already turned to the April 25 draft, so it’s only right to offer a mock one.
Read more
Steered Straight

Over recent weeks, the Blazers have become the team fans hoped they would become. In a brutally tough Western Conference, they have proven themselves able to compete with the best the NBA has to offer.
Read more
Steered Straight

With the NFL's regular season long over, there has been a lot of talk about who should win what award and who shouldn’t. Here is who I believe to be most deserving.
Read more 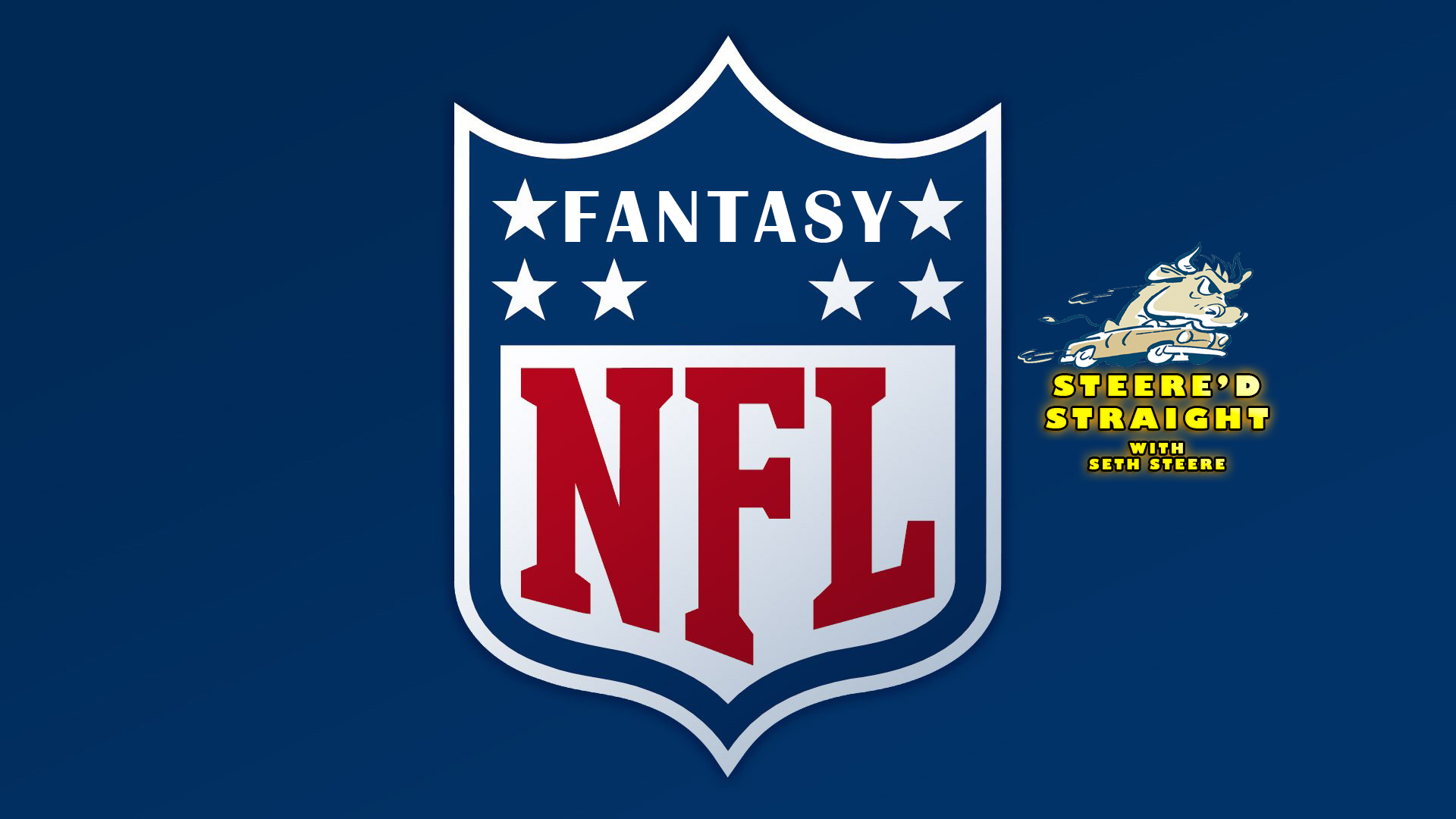