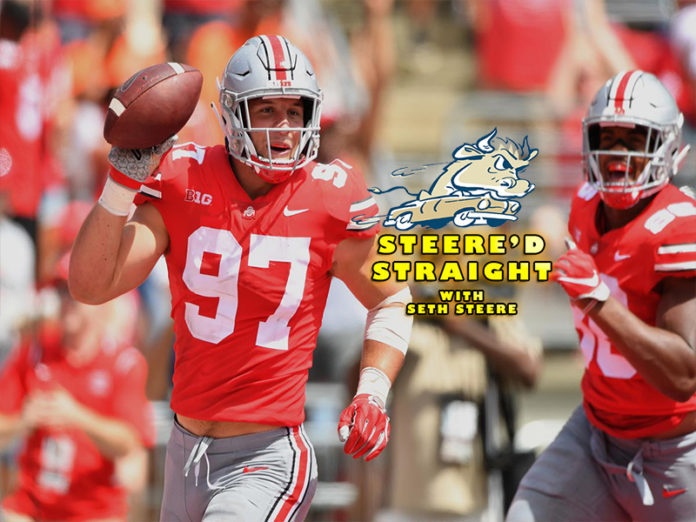 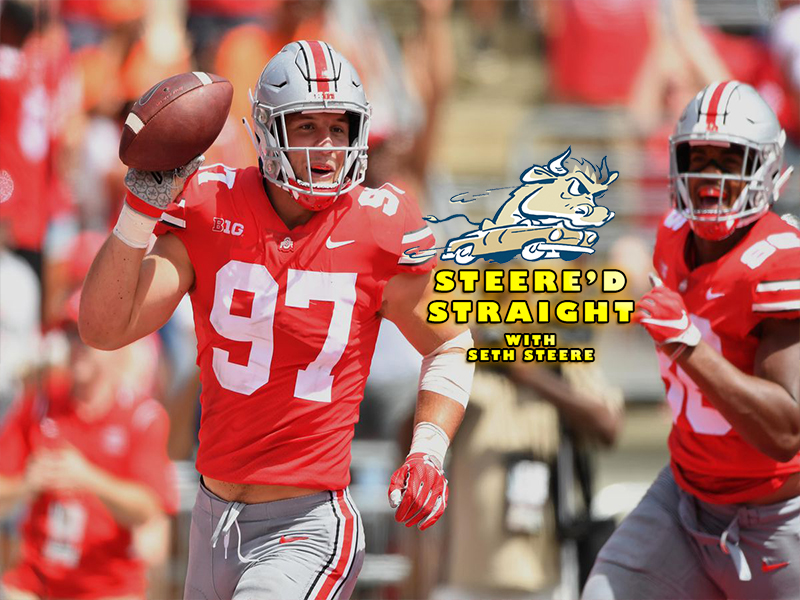 With the NFL season over, attention has already turned to the April 25 draft, so it’s only right to offer a mock one.

There is one trade included here because I foresee it necessity for the Broncos to trade up to get the player they want. While it’s no guarantee, the Jaguars and Giants will want the same guy. Sometimes you have to do what it takes to get the player you want.

Earlier this season, quarterbacks were left out of the top 10 and many expressed concern that QBs would fall to the wayside, but the need is there. With a handful of the top teams needing quarterbacks, a few will get drafted. Look for five teams in the top 15 to take one.

This draft class is stacked with talent upfront. In this mock draft, 11 of the 32 picks are defensive linemen, and there are still guys with top-level talent who could miss the first round due to how athletically gifted this class is. Players such as Louisiana Tech’s Jaylen Ferguson and Alabama’s Isaiah Buggs are highly touted prospects, but will miss the first round due to supply and demand.