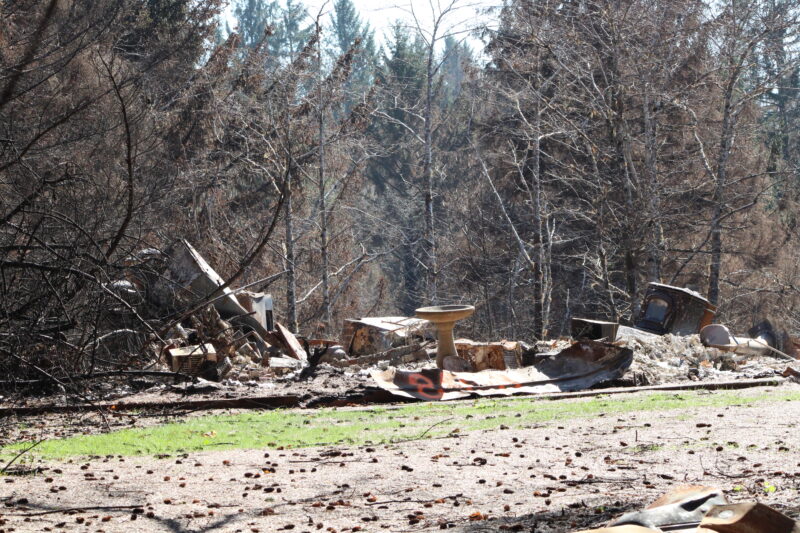 Oregon legislators are working to address problematic taxation statutes victims of wildfires are facing as they try to recover and rebuild.

Rep. David Gomberg (D. 10th District) said owners of affected properties subject to higher property taxes is “horribly unfair” and is meeting with other legislators to consider proposals for a possible special session in November. Gomberg said the goal would be to allow tax relief for victims of declared disasters.

A tax passed in 2007, SB 1036, allows school districts to charge a Construction Excise Tax against new construction so they can provide capital improvements, but those who lost their homes due to the Echo Mountain Complex Wildfire say they are being taxed twice and a replacement home should not be considered new construction. 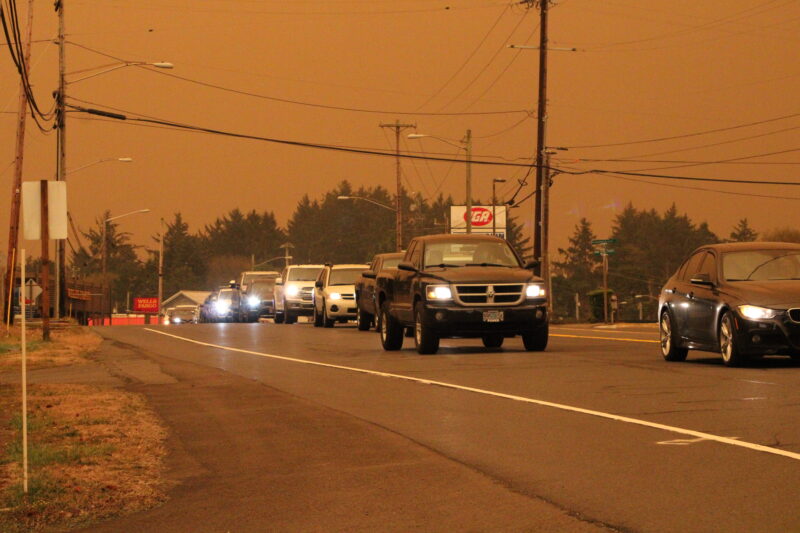 In a video of the Oct. 13 Lincoln County School District (LCSD) Board of Directors meeting, board members can be heard saying they want to be compassionate toward fire victims but can’t go against the law. One member can be heard saying, “It’s out of our hands.”

After speaking with Legislative Counsel, Gomberg said the Construction Excise Tax is not required and school districts choose to apply it or not. Since LCSD chose to opt in, they are required to apply the tax uniformly and the law leaves no room for flexibility to exempt wildfire victims.

School district staff recommended increasing the excise tax by an additional 10 cents at the Oct. 13 meeting to take effect Jan. 1, 2021. The tax, charged by the square foot, could provide an additional $300,000 to LCSD assuming an average of 1,000 square feet per 293 homes lost in the fire.

Higher property taxes is another problem wildfire victims are facing. In an example Gomberg discussed with Lincoln County Assessor Joe Davidson, a long depreciated manufactured home assessed at $50,000, replaced with a new home of the same size, would now be listed at $130,000, causing much higher property taxes to be paid. Gomberg is working with Rep. Pam Marsh (D. Ashland), whose district lost 1,500 homes, to make “needed changes in our taxation statutes.”

Gomberg said if a special session in November is not possible, lawmakers would bring proposals to January’s regular session.

“When facing disasters, the most important issues are not economic in nature. They are social and human,” Gomberg said.

School officials did not respond to Homepage for comment, but did reach out to elected officials, such as Lincoln County Commissioner Claire Hall, who said the board of commissioners will consider waiving county fees for primary homes destroyed in the Echo Mountain fire at their next meeting Monday.

Next on the Legislative Agenda: Redistricting

We presently have four districts in the Oregon House that stretch primarily along our coast. But imagine for a moment if Florence were paired with Eugene, Newport and Toledo with Corvallis, Lincoln City with Salem and Tillamook with McMinnville. We'd essentially have more Valley dominated districts and coastal voices would be diminished.