A group of locals stood in front of the Lincoln City Post Office Saturday afternoon, demonstrating with the intent to “defend the post office from attacks by President Donald Trump.” 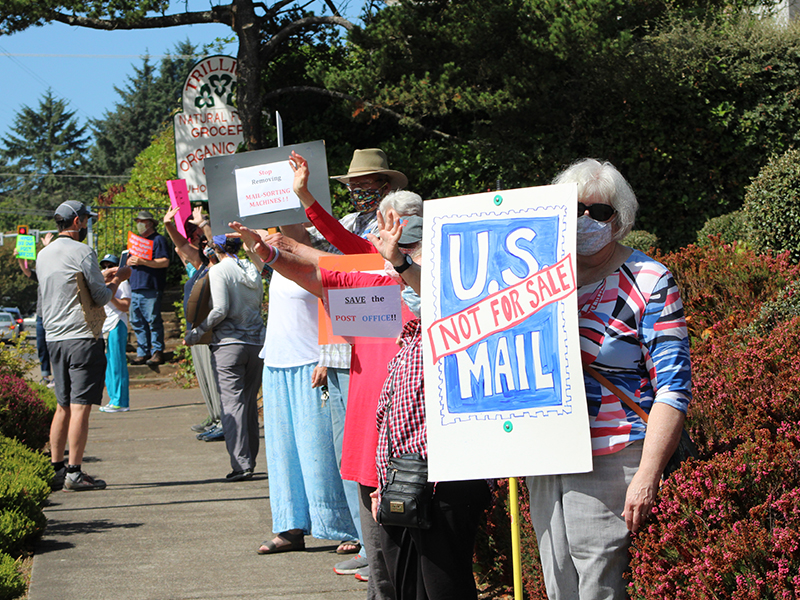 About 15 people showed up to demonstrate outside the post office on East Devils Lake Road as cars passed by with most honking their support. A few cars showed their disapproval with one woman shouting out her window, “Trump matters!” 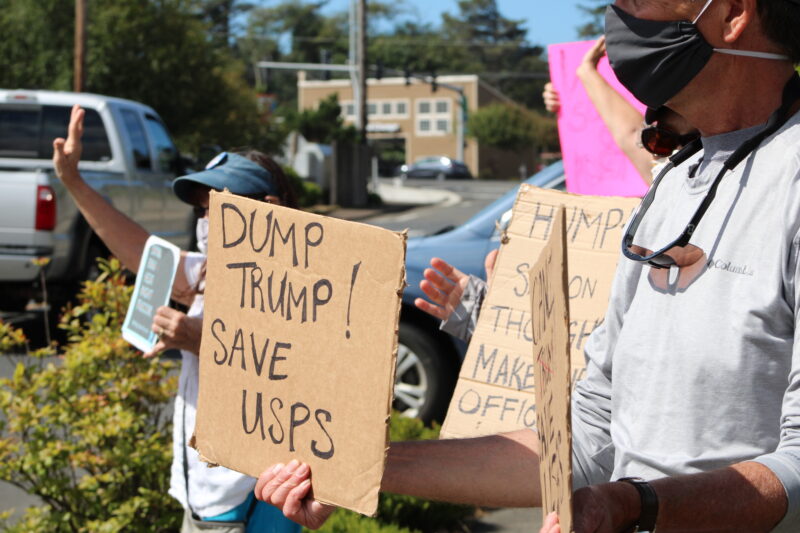 The demonstrators said they wanted to restore the post office and felt removing sorting machines and mailboxes from swing states was politically motivated, with one even calling it a crime. 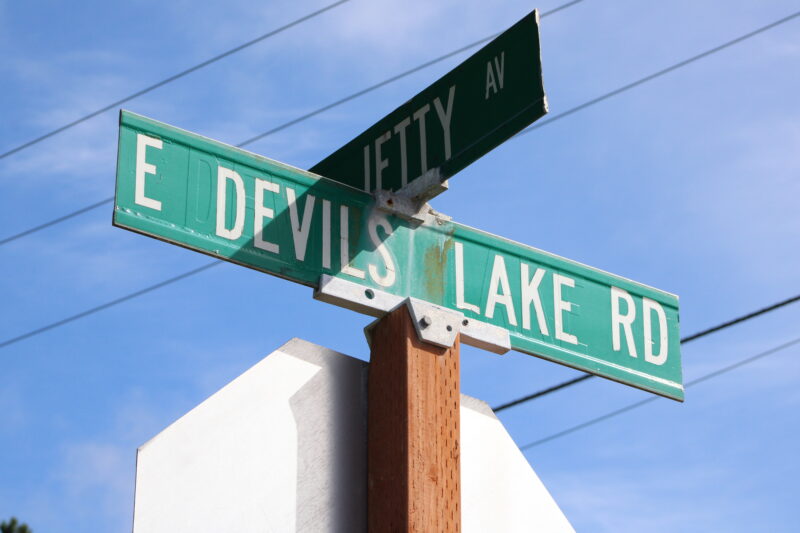 The demonstration lasted for about an hour. 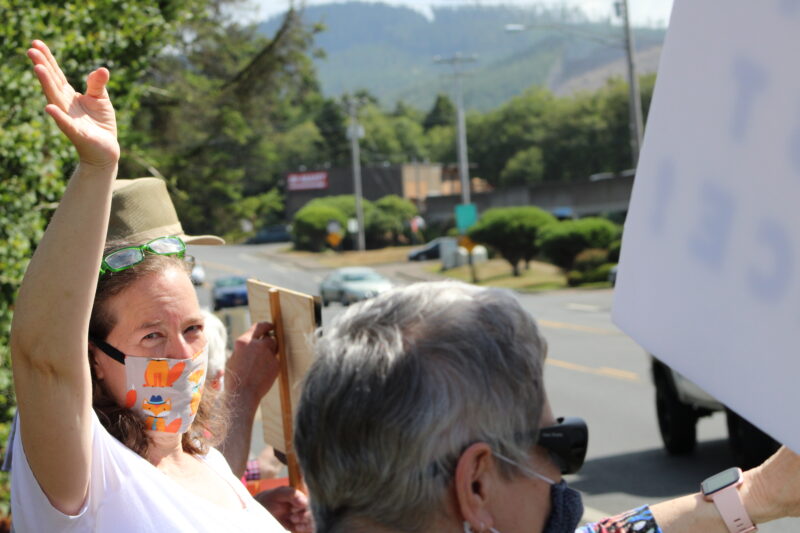