Lincoln City man shoots self in groin at checkout 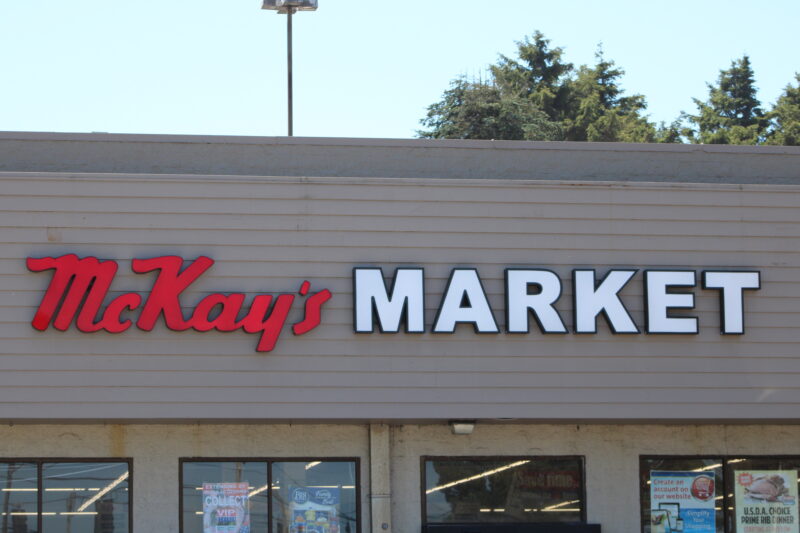 Lincoln City Police responded to McKay’s Market Sunday for a reported gunshot wound, discovering a man had accidentally shot himself in the groin.

Ellingford was rushed to Samaritan North Lincoln Hospital where he was taken by Life Flight to Legacy Emanuel Hospital in Portland. Lincoln City Police Sergeant Jeffrey Winn said Ellingford was in stable condition.

A criminal investigation is ongoing, as Ellingford did not have a concealed handgun license for his Glock 9mm and his act was found by police to be reckless and placed several people in danger. Police said citations would be issued.

Police found Ellingford accidentally pulled the trigger as he put the weapon back in his pants in the zipper area after showing the gun to a friend in the checkout line.

No one else was injured in the accident.

Anyone with information about this case is asked to contact Lincoln City Police Sr. Officer Jayne Johnson at 541-994-3636.