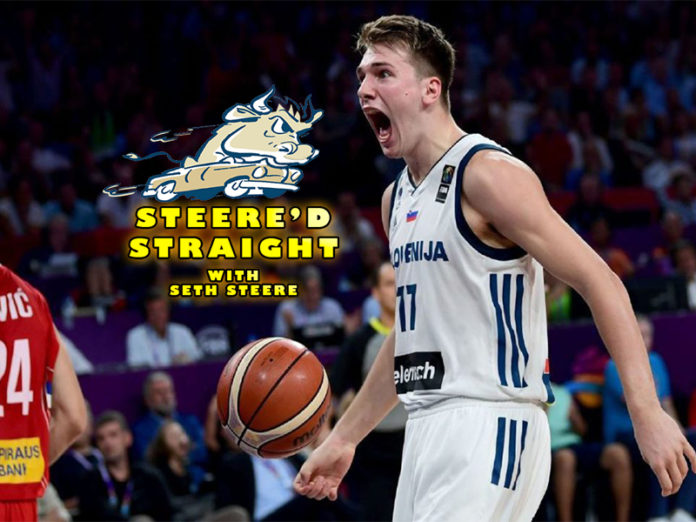 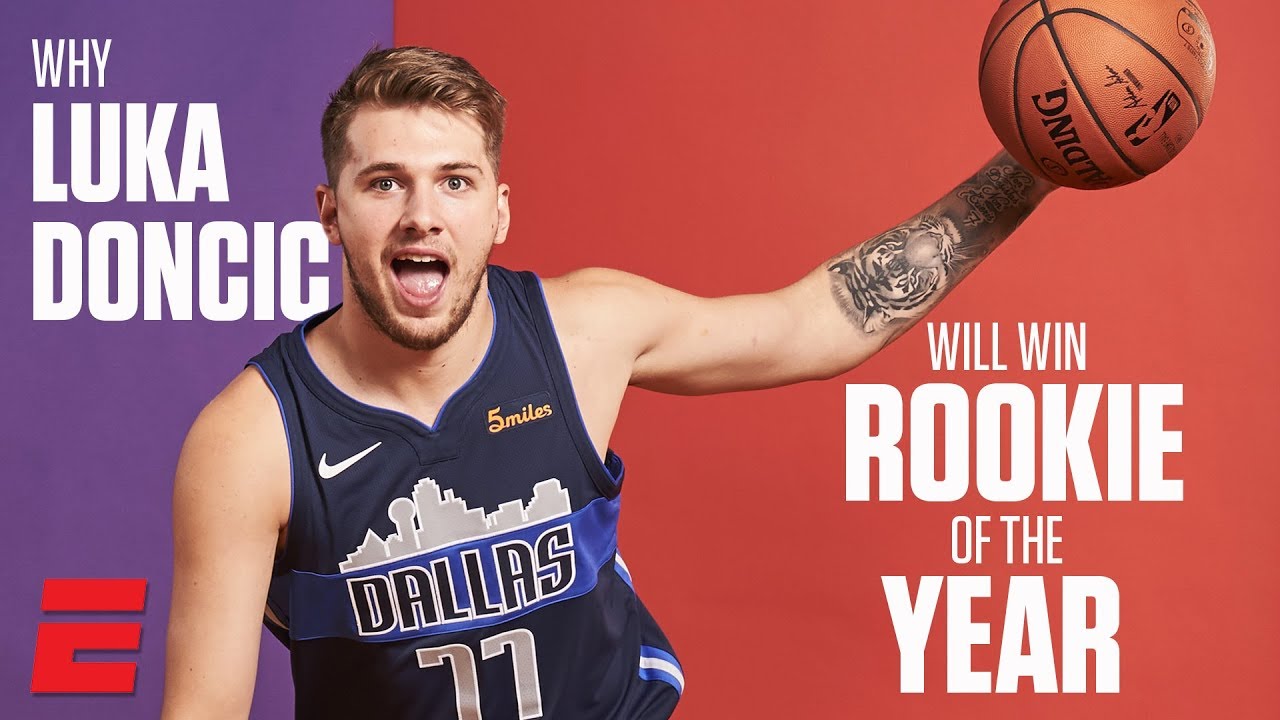 The holidays have passed, and, accordingly, the NBA season has officially started. With the season nearly at the halfway point and All-Star votes coming in, it’s time to take a dive into the NBA and put the NFL on hold — even with the playoffs amongst us.

Let me be the first to admit I was wrong about Luka Doncic, the Dallas Mavericks rookie from Slovenia. Coming out of the Euro League, I did not anticipate this type of success, especially this early in his career.

Being in the United States, it was hard to catch his games, so I spent most of my time just watching highlights, and, from what I saw, he had all the skill, but it just seemed as though he was moving in slow motion. His basketball IQ and ball skills have enabled him to destroy defenses despite not being as athletic as other players.

It might be early in his career, but the way he plays the game is similar to Houston’s James Harden. They are not the most athletic players on the court, but their ability to create space with the ball in their hand gives them the edge they need.

Similar to Harden, Doncic has hit multiple step-back 3s, some even game winners. Even as a rookie, Doncic is able to find ways to cut up defenses with his intelligence.

At 6-7, 220, Doncic uses every bit of that frame. When defenders come out to guard him on the 3, he uses his ball skills to blow right by them, getting to the rack where he can often finish, even over a larger defender due to his large build and upper body strength. Often, rookies struggle to finish under the basket against bigger defenders, but playing in the Euro League has certainly paid its dividends.

Not only can he kill you as a scorer, he can dish the rock. Although his average isn’t eye-grabbing at only five assists per game, some of the passes he makes are incredible. His court vision reminds me of a young LeBron James. He’s made no-look passes, passes between his legs, even alley-oops to the big man DeAndre Jordan. With the ball in his hand, Doncic is a threat.

Watching him before the draft, I assumed he would have a successful career, but nothing like this. Maybe five or six years down the road he would find his stride and get a season or two where he averages 20 or more points, but he has proven me wrong, nearly averaging 20 in his rookie year.

Doncic has hit the ground running. If he can stay healthy and continue this pace, he should be a lock for Rookie of the Year — and maybe MVP one day.

The largest win streak the Blazers have had is four games. The largest losing streak is three. They are not allowing themselves to fall down a rabbit hole and completely lose sight of the season, but they haven’t pulled themselves away from the pack either. In a tough Western Conference, with the pace the Blazers are playing at, they’re going to need to assemble a winning streak if they want to secure home court in the first round of the playoffs like last year.

Damian Lillard certainly doesn’t deserve the finger pointed at him as he is having a career year, putting up 26 points per game, 14.5 coming in the second half, Lillard has done everything he can to help the Blazers succeed, but the supporting cast hasn’t quite stepped up.

CJ McCollum has yet to return to his status in the 2015-16 season, when he averaged 23 points, dropping to 20 this season. McCollum has struggled from deep, shooting the worst percentage of his career, 33 percent, 7 percent under his career average. Outside of struggling from outside, CJ’s game has been solid. If he can find his shot, it should help the Blazers moving forward.

During the offseason, I was skeptical of Portland re-signing Jusuf “Nurk” Nurkic, but in the last six games he has turned it on. If he can keep stride, it will certainly lead to success. Nurkic’s stat line from the last six games: 22.2 ppg  12.5 rpg  4.2 apg  1.7 spg  1.2 bpg.

All but the blocks would be career highs for “Nurk.” In those games, the Blazers are 4-2 with a win over the Warriors in Golden State, as well as over the 76ers and Rockets. Portland’s two losses came against the Thunder and Warriors by a combined 12 points. Nurk can play a huge role in the Blazers’ success.

The Blazers spent the offseason building a bench, and it hasn’t quite paid off like they had hoped, finishing in the bottom third of the league with at 19.1 ppg. When players such as Nik Stauskas, Evan Turner and Seth Curry are able to come in and be productive, it opens things up for the Blazers. With scoring from the bench, the Blazers are able to rest Lillard and McCollum, leaving them fresh and ready to go.

Portland fans can only hope the “Big Three” can turn things up a notch or two going into the second half of the season. If the Blazers want to make it deep in the playoffs, the bench is going to have to pick up the slack. If not, the Blazers are due for another year of mediocrity, leaving the future in question.