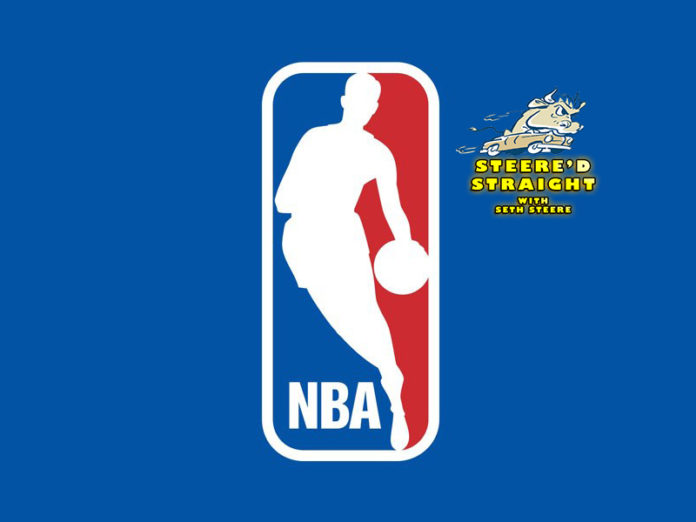 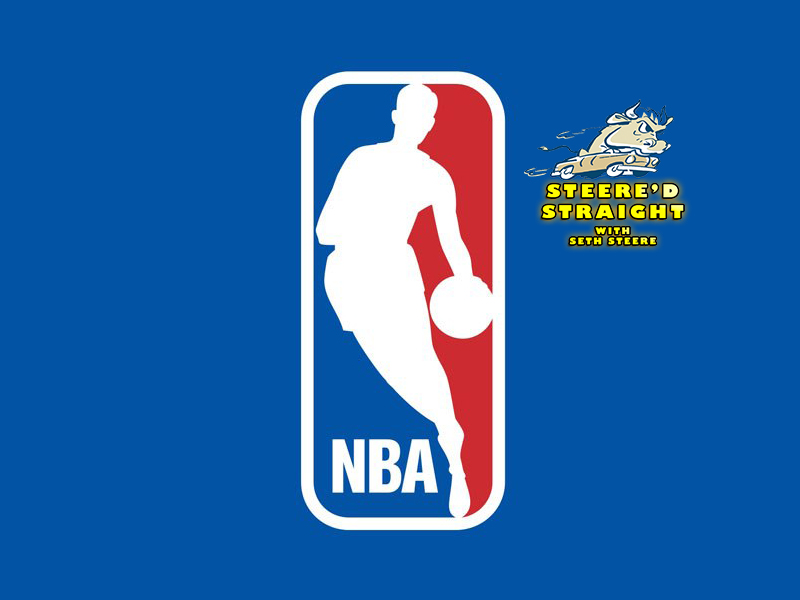 The NBA recently released its annual general managers’ survey on a number of topics. While they might have the inside scoop, the GMs erred in the voting and their predictions in some instances.

When asked who they would choose to start their franchise, they managed to leave out Rookie of the Year Ben Simmons. Simmons has the best chance to be the next big thing in the NBA. Not only is he a star on the offensive side, but on defense. He was third among all guards in defensive rating, according to Fox Sports.

Another situation where the GMs overlooked a player was in voting on who had the best chance to be MVP. They left out Kristaps Porzingis of the New York Knicks. Porzingis missed most of last year with an injury. Before going down, he was a force to be reckoned with on both sides of the ball, especially offense. Kristaps is 7-foot-3 and can rain from deep. Look for him to be in the MVP conversation this season.

Lastly, the GMs made their most blatant mistake when they voted on the point guard position and left out Portland’s Damian Lillard. Lillard, who earned first-team All-NBA honors last season, did not make the list, while James Harden, shooting guard for the Rockets, did.

While the GMs made some mistakes in their assessments in my view, we also have many agreements. Here are my rankings of several of the categories examined by the GMs:

Most Likely to Win MVP

Most Likely to Win Rookie of the Year

If You Could Pick One Player, Who?

Most Likely to Have a Breakout Year

Which Team Will be Most Improved