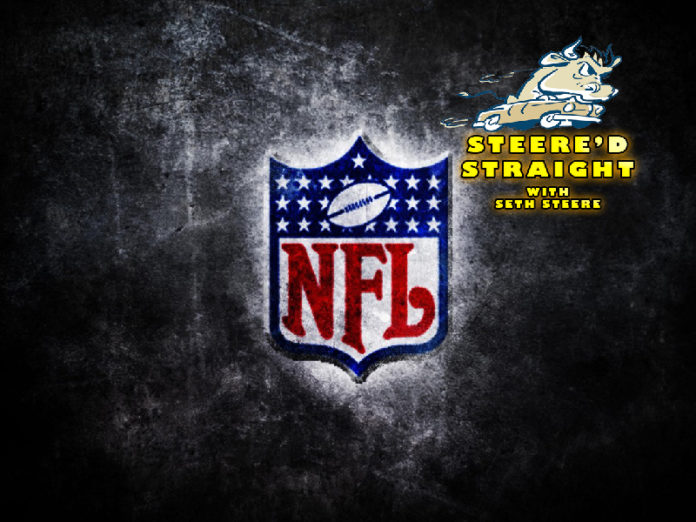 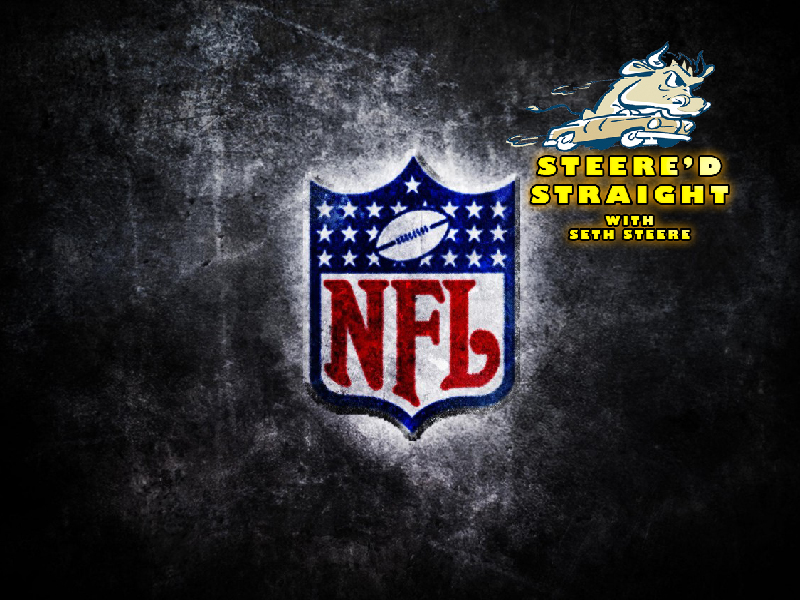 Toughest Divisions in the NFL

It’s going to be an exciting season for the NFL. Despite the controversy over standing for the national anthem and some recent rules changes, there should still be some really exciting match-ups. The divisions listed below are going to be a battle to the end, and every game is going to be a must-see contest.

NFC SOUTH: This division has sent two teams — the Falcons and Panthers — to the Super Bowl in the last three years. It could potentially see a third make it this year in the Saints. 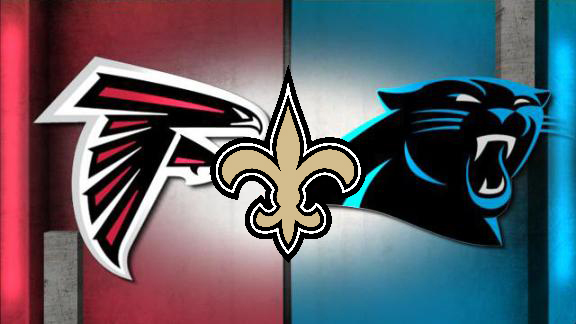 New Orleans boasts a powerhouse offense. The Saints have arguably the best running duo in the league with Mark Ingram and rookie Alvin Kamara. They also boast one of the greatest quarterbacks of this era in Drew Brees.

The Saints also have a solid defense — something they have lacked since they won the Super Bowl in 2010. They should have solid defensive end play with Cameron Jordan and recent rookie signee Marcus Davenport.

The Panthers’ success seems to ride on how well Cam Newton does. The talented quarterback had an inconsistent year last season. A former league MVP, Newton is looking to bounce back from his so-so performance. The Panthers brought in offensive coordinator Norv Turner, who is known for making quarterbacks better. Carolina is hoping he can do the same with Newton. The Panthers defense remains solid behind middle linebacker Luke Kuechly, but Carolina’s success is going to depend on Newton being successful.

Last, but certainly not least, the Falcons enter the season facing a tough schedule with the Packers, Steelers and Eagles on the road. The Falcons haven’t lost any offensive weapons, so don’t look for them to slow down much, despite not being as good as they were before the departure of coordinator Kyle Shanahan to the 49ers.

Defense will make or break the Falcons. Atlanta could have a solid defense that gets the job done or be really scary and among the NFL’s best.

NFC EAST: Some, if not all, think the defending champion Eagles will come back even stronger. They return a frontrunner for the MVP last year in quarterback Carson Wentz, who was injured late in the season.

After dominating on the defensive side of the ball, the Eagles might have gotten even better. Philadelphia adds linemen Michael Bennett and Haloti Ngata, while returning Timmy Jerningan from an injury.

The Eagles’ interior is scary for any running back going between the tackles. There are some question marks at safety, but it’s likely not a huge problem with a bunch of young talent to fill holes.

You can’t talk about the NFC East and not mention the Cowboys. Despite losing receivers Jason Witten and Dez Bryant, Dallas could be better than it was last year, when it played six games without Ezekiel Elliott, the league’s leading rusher his rookie season. If Elliott can stay on the field, the Cowboys are as good as anybody, especially with that O-line to run behind.

Among the more exciting signings is rookie linebacker Leighton Vander Esch from Boise State. He looks to make an immediate impact. The Cowboys already boast one of the better linebackers in Sean Lee, and their front seven only gets better. Look for the defense to be the key to the team’s success.

A surprise for some, but a very dangerous team, the Giants are going to turn some heads. They finally get something they’ve been missing — a running game, led by rookie Saquon Barkley of Penn State. This should open up some things in the passing game.

The Giants also got better on the offensive line. New York’s offense took a huge leap forward this year, and with Eli Manning at the end of his career, look for the veteran quarterback to make a statement.

The Giants’ defense might be even scarier than the opposite side of the ball with a Pro Bowler at almost every position. Other than the Browns, look for the Giants to make the largest leap in the win column.

AFC SOUTH: The AFC South has the most depth of any division in the league. The worst team in that division, the Colts, just got back their starting quarterback, Andrew Luck.

Indianapolis has been able to go 11-5 in three seasons and 8-8 in the other two with Luck, but went 2-14 without him, despite seeing few other personnel changes. While the Colts have one of the more nameless rosters, look for them to be in the playoff hunt.

The Texans came out as one of the league’s most exciting teams last year, led by rookie QB Deshaun Watson. They were able to steal a game from the Patriots in New England, and Watson was on his way to crushing just about every rookie quarterback record before going down with a torn ACL. Look for him and injured linebacker JJ Watt to return on a mission. Houston looked like a team that could do some damage in the playoffs before the injuries, and I don’t see them steering too far off that course.

The “Sacksonville” Jags, otherwise known as Jacksonville Jaguars, are ranked No. 2 on many preseason power rankings. While I’m not as high on them as others, they have one of the best, if not the best, defenses in the game. They have a solid player, even two, at some positions.

Young cornerback Jalen Ramsey seems to be the cornerstone of Jacksonville’s defense, shutting down the opposing team’s best guy. While the Jags struggle at times at quarterback, Blake Bortles shows signs of greatness, while looking more like a guy who should be in the CFL on other possessions. The defense was able to carry the Jags last season, but as we saw in the playoffs, they’re going to need some points from the offense if they want to go any further.

A playoff team last year, the Titans could be at the bottom of the division this year. Losing starting running back Demarco Murray isn’t that big of a deal when you have Derrick Henry, so don’t expect them to lose much in the running game.

Quarterback Marcus Mariota has yet to be what we expected from him in college, but he’s been good enough to win games. Tennessee is going to need him to step up to the next level. The Titans defense has gotten a little better with the addition of cornerback Malcolm Butler, who should make an immediate impact. Whether or not the offense can put points on the board is going to be the key to the Titans’ success.