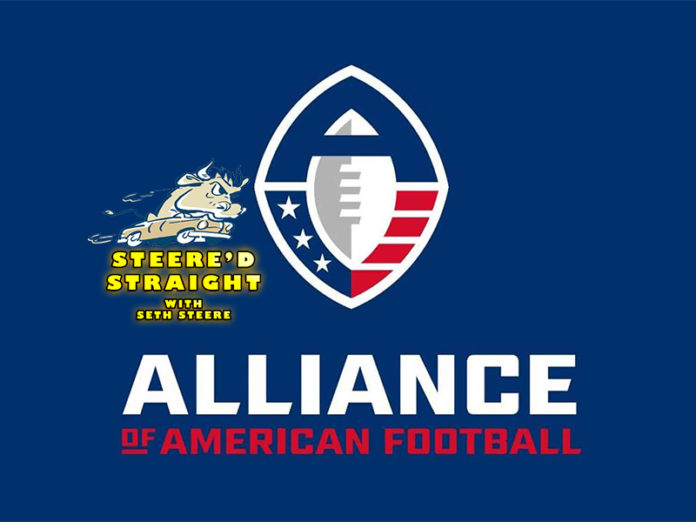 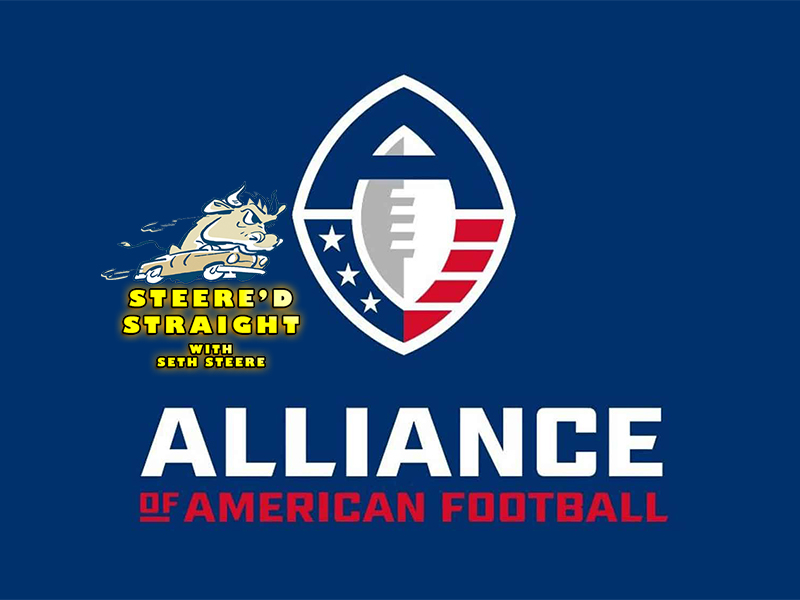 For most fans, the playing of the Super Bowl two weeks ago meant the end of football until the NFL Draft or even next season. This year, we are lucky enough to be blessed with another professional football league designed to serve as a developmental platform for the NFL.

Despite not having all the talent the NFL does, 85 percent of the players in the Alliance of American Football (AAF) league have been on an NFL team in some capacity. This should give us a game with more talent than college football and less than the NFL.

Despite only getting one weekend to evaluate the teams, here’s a list of players to watch from each squad: