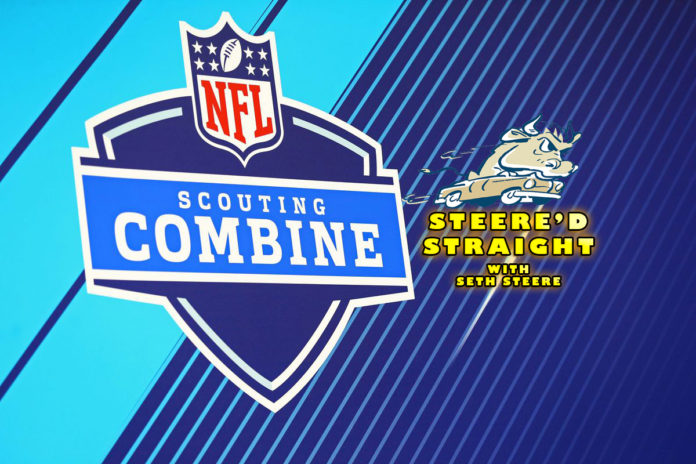 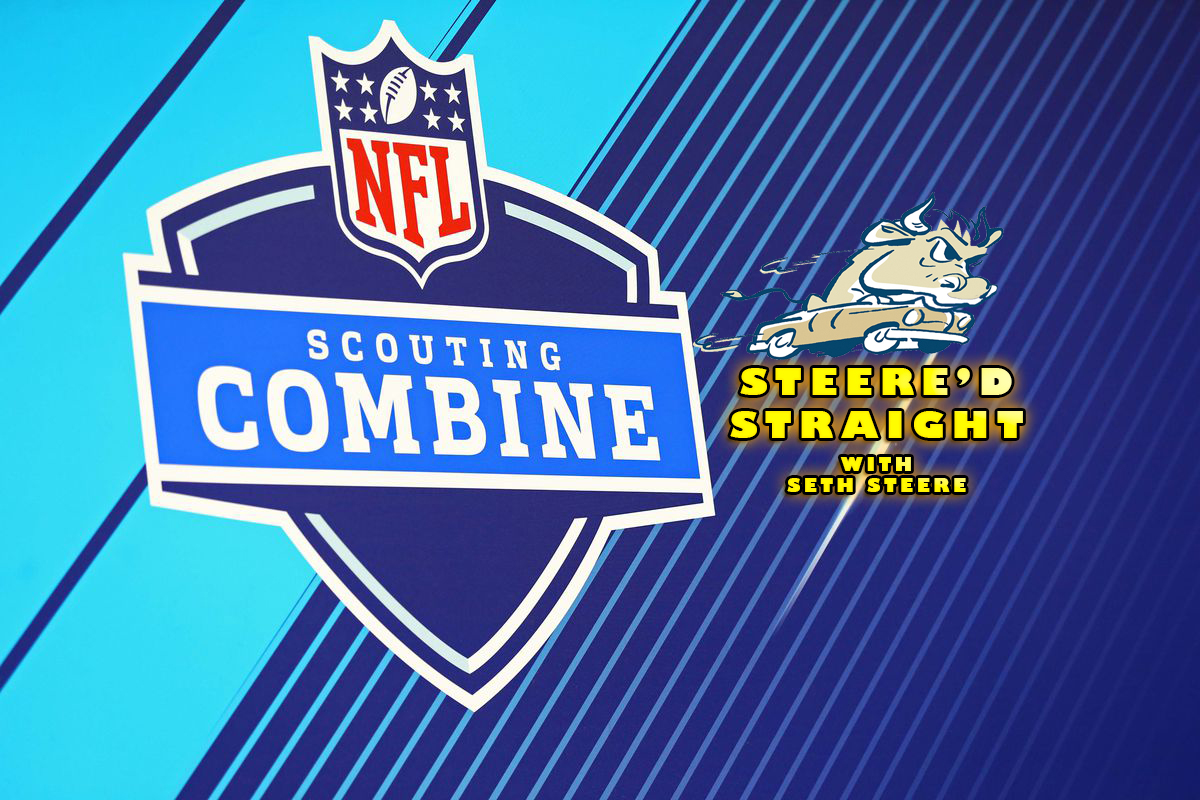 The NFL Scouting Combine is here, and more than 300 pro hopefuls will gather this weekend in Indianapolis in anticipation of the April 25 draft. Here are the top 10 prospects with the best chance for NFL success. 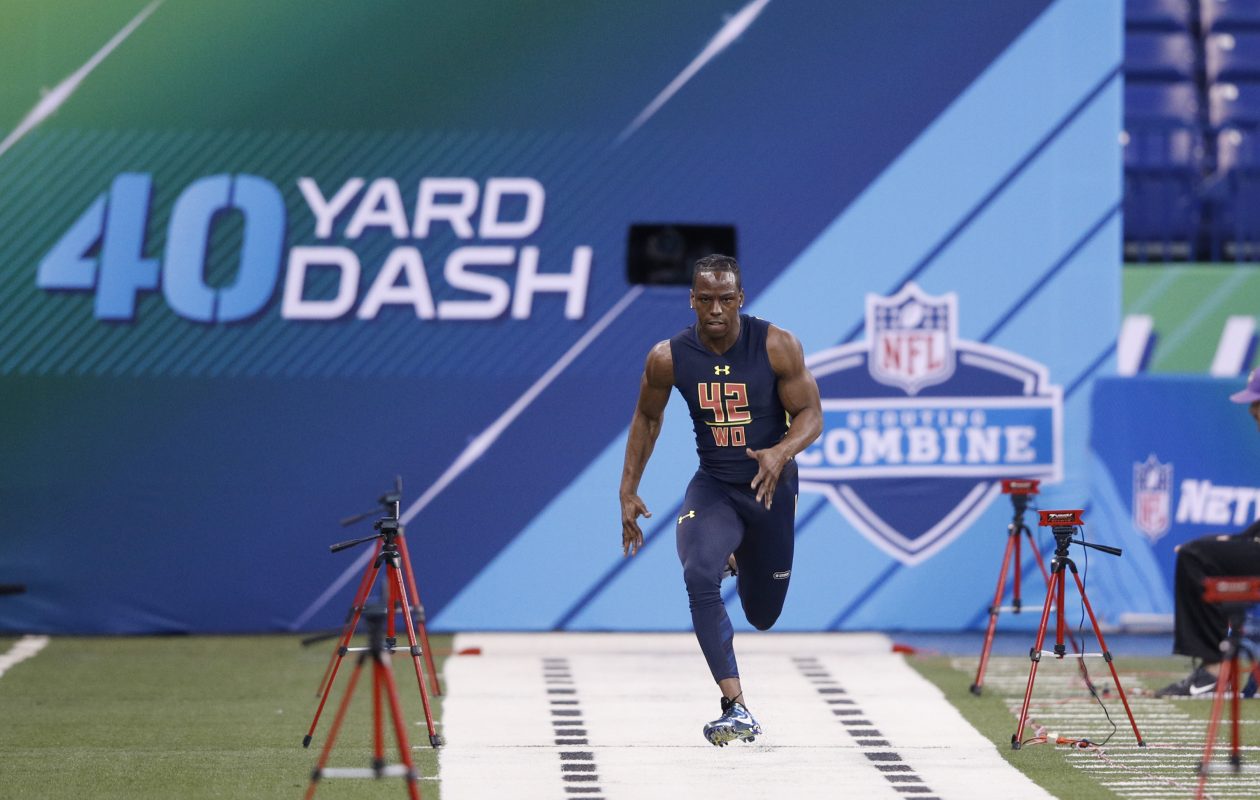