Why Lanee Danforth is best for DA 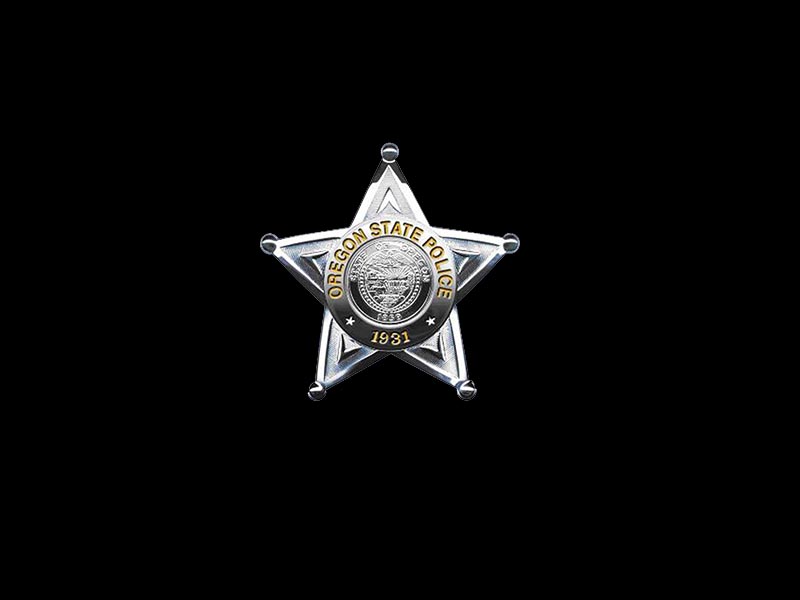 Thanks to the public’s assistance, the deceased female has been positively identified as Annette Fagan, 58, of Portland, Oregon.

No further information will be released.

Oregon State Police (OSP) are asking for the public’s help identifying a deceased adult female who was found on the beach between Devil’s Punchbowl and Otter Rock shortly after 1 a.m. Thursday, July 30.

OSP says the deceased female is believed to have washed up after an undetermined amount of time in the Pacific Ocean. She has yet to be identified and an investigation is ongoing.

OSP is seeking help identifying the woman and describe her as a white adult female with mid-length blonde hair, blue eyes and between 40-50 years of age. She was wearing black yoga-style pants with the logo “Wilson Lacrosse” on the hip, a white t-shirt with “Skyhawks Sports Academy” logo, and gray with orange sole Nike shoes.

Anyone with information on who this might be, or information about this case is urged to contact the Oregon State Police. Call OSP dispatch by dialing OSP or 677 from a mobile phone or 800-442-0776 reference case #SP20213257.