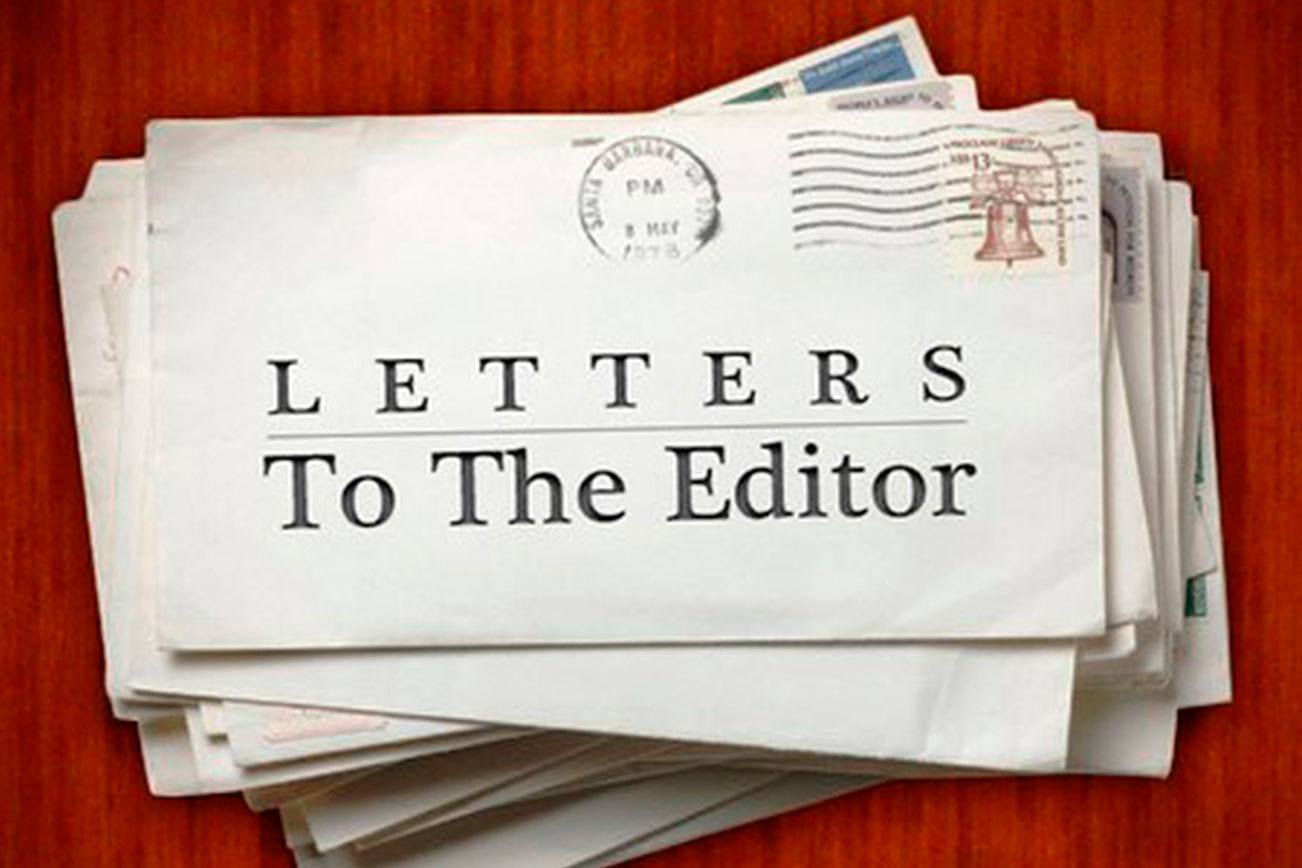 My name is Randolph Salazar. I am the father of Elijah and Zion Salazar. Up until a few months ago, I was a single parent to my boys. The children’s mother had left the family home and had only had limited contact with our children for a significant period of time. I was left to care, financially support and educate my boys with the help of my mother and my community. When the children were in my care, I provided a home full of love and support.

My minor children were taken from me by the judge overseeing the case in a hearing held in my absence and without legal representation. I believed that the hearing was canceled because the children’s mother and I signed a mediated agreement that had been filed with the court.

I’m running out of legal options to hold this man accountable and reverse these horrible, life-altering, traumatic decisions that were made to the detriment of my children, against my rights and contrary to the primary concern of the courts, which is the well-being of the minor children involved.

I beg relief on behalf of my children and ask immediate intervention from anyone. This is not only a violation of my rights, my mother’s rights, and my children’s rights, but this is not what the courts are designed to do. My children were loved, taken care of and were healthy members of this community. The actions of the court have caused irremediable damage to my children, my family, our community and myself.

I am being treated as a criminal and demand my rights to be acknowledged and my children be returned. Until this is rectified, these courts are sanctioning the abuse of my children.