In an exclusive video interview, Williams speaks about why he opened the Redemption Thrift store, the history of the building and if he will run for office in the future.

“When the COVID virus hit, the Goodwill shutdown,” Williams said. “They stopped selling and taking stuff in. And so I saw on Facebook over and over, ‘hey where do I take my stuff, what do I do?’ I said well, I just sold the Subways. I have an empty building. Let’s start doing it here.” 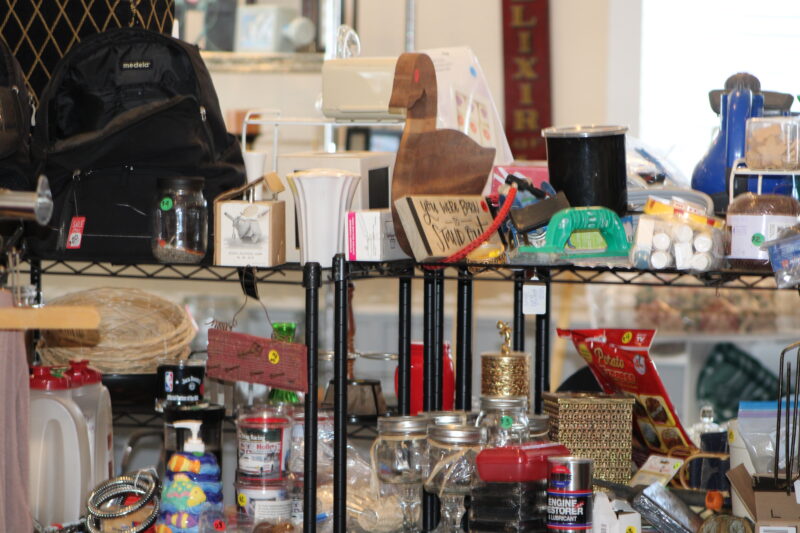 Donations have been pouring in as evidenced by large volumes sitting in front of the store throughout the week. A few times Williams has had people steal things others have left, but in general, he says, he does his best to show up and bring peoples offerings inside before that can happen.

All kinds of items can be found at the store. From clothing to exercise equipment to tables and Atari games. Potential buyers peruse the establishment and negotiate deals with the willing owner, who does a fair amount of business on sites like Ebay for some of the more obscure items he receives.

Goodwill has also reopened and is located at 1000 SW Highway 101.

“I just want to keep it fun,” Williams said. “Making money for charity keeps me happy.”

Former Lincoln City Mayor Don Williams took to Facebook Saturday with a video that shows a man making off with charity funds from his Redemption Thrift store in Taft.
Read more

Final State of the City for Don Williams

The Pacific Ocean snuck its way from Nelscott Beach onto SW 35th Street Saturday, as a crowd of storm watchers witnessed concrete benches and logs displaced by the raw fury of the sea during King Tide.
Read more
Local News

National Weather Service Portland extended a high surf advisory along the coast for Thursday and Friday calling for waves up to 25 feet.
Read more
Crime

Newport Police Officer Hayden Randall and his partner, K9 Nero, were responsible for discovering a commercial quantity of methamphetamine during a routine traffic violation...
Read more