I’ll Be Voting Baldwin for Judge

Funny money in Lincoln City is no joke 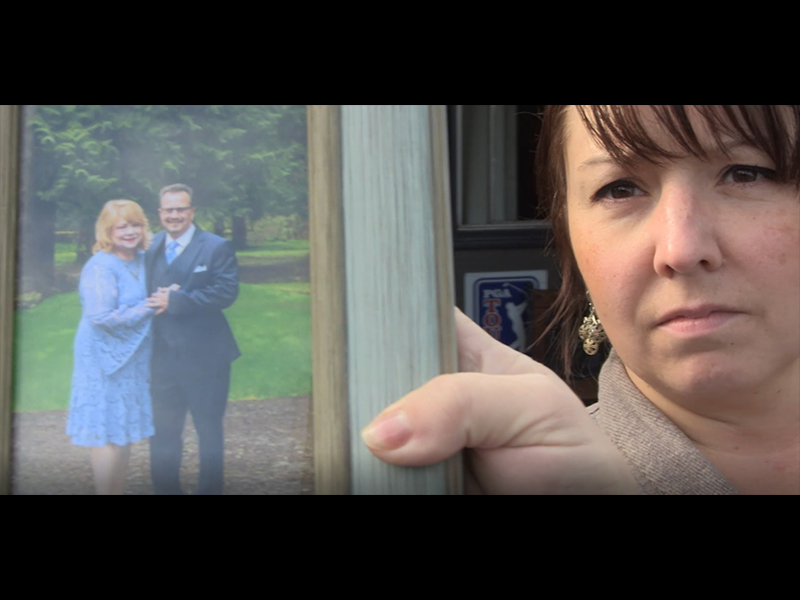 Tara Bruce, step-daughter to slain Waldport City Councilman Mark Campbell, filled in details surrounding his murder early Sunday morning, Dec. 6, and told of the man he was in an exclusive interview Monday afternoon.

Bruce said an intruder was heard in an adjoining residence at Crestview Golf Club around 3:30 a.m. by her mother Christine, Campbell’s wife. The residence was vacant following the death of its occupant. 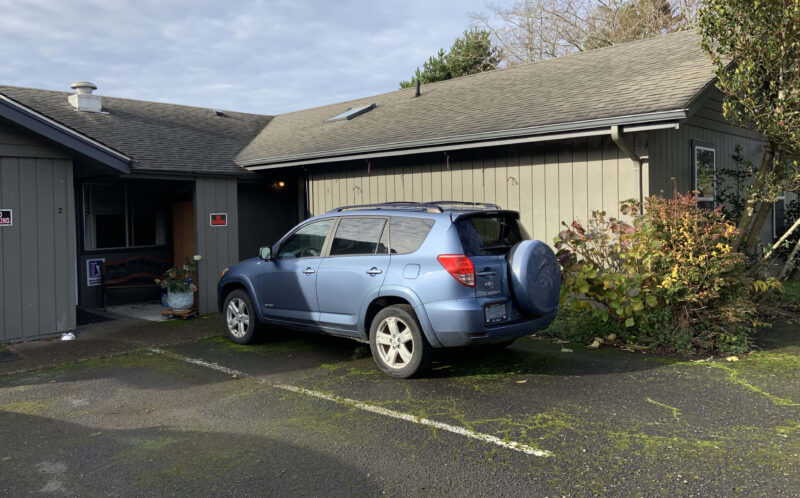 “My mom heard rustling around inside of the house and she woke my stepdad Mark up,” Bruce said. “She called 911 and before she knew it, he had gone next door to see who it was.”

Bruce said Campbell may have been attempting to scare the intruder off. 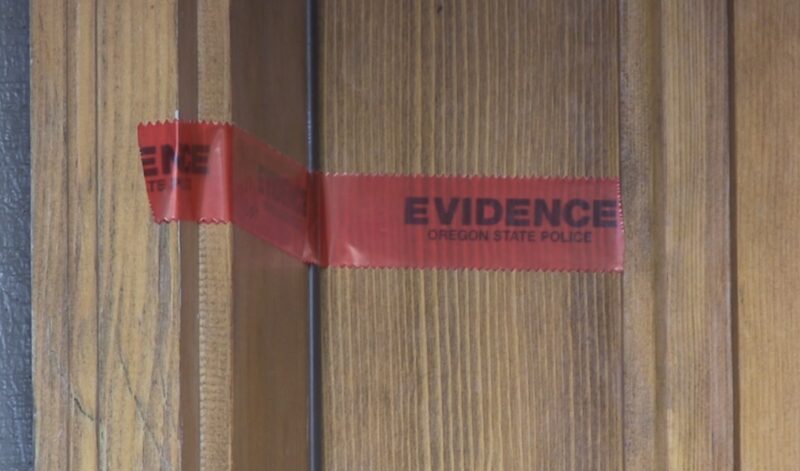 “He was attacked immediately,” she said. “He was stabbed and had passed before the police showed up.”

Bruce said the family had not heard anything from law enforcement since yesterday and added the investigation is ongoing. A Lincoln County Sheriff spokesperson said there was no suspect at this time and no new information to release.

“He was a wonderful dad,” Bruce said. “Everyone in this community knows him and he was a great person. He was fun, he was smart, he’s travelled all over the world, he’s respected, he’s liked and it’s unfortunate to have such a wonderful human being pass in such a way.”

Bruce said the ordeal has been devastating to the family.

Central Coast Fire Public Information Officer Erich Knudson said Campbell was a “pillar of the community” and recalled multiple fundraisers for nonprofits that were held at the golf course, of which Campbell was co-owner.

With the investigation ongoing but under wraps, gun store owner Ray Hunt, of Waldport Ace Hardware, said town residents “are scared,” as evidenced by a run on guns after the store opened on Monday.

Waldport Mayor Pro Tem Susan Woodruff said she did not have any additional details, but wanted to assure her fellow Waldport citizens:

“My understanding is this is not a deranged killer running around,” she said. “I think it was a situational occurrence. I think none of us can help but be more conscious about security, but I don’t think it was somebody out killing randomly.” 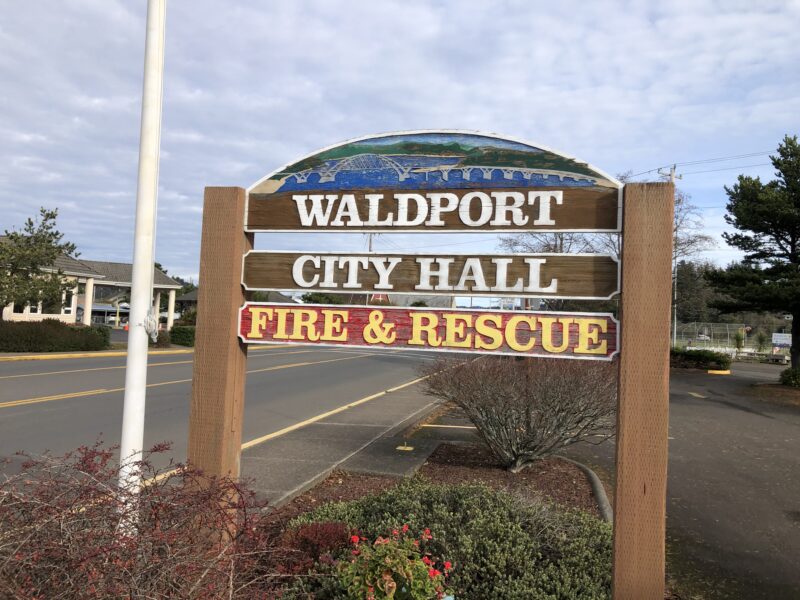 Woodruff said according to the Waldport Community Facebook page, the outpouring of love was indicative of who Campbell was and what he did for the community. Woodruff served on Waldport’s City Council with Campbell for 14 years. Campbell also served as Chamber President several times in that period.

“He was a great guy who was always willing to serve the community,” she said.

Lincoln County Sheriff’s Office, Oregon State Police, Lincoln County District Attorney’s Office and the Major Crime Team is working the case and they ask anyone with information to contact Detective Abby Dorsey at 541-265-0777 and refer to case 20S-02838.