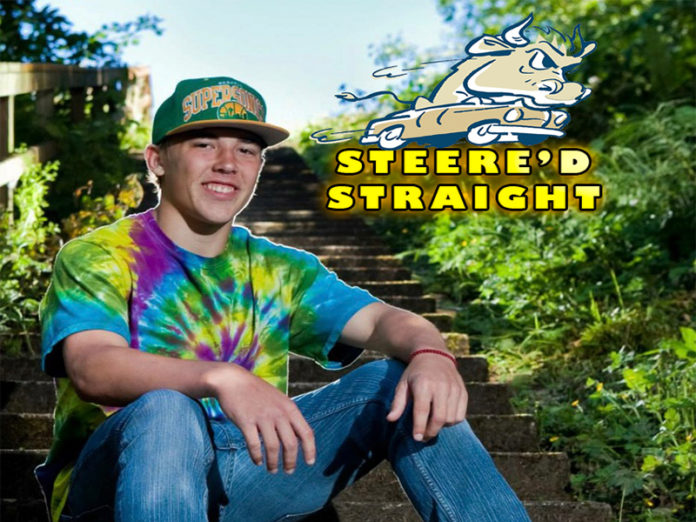 As a longtime fan of sports media, it’s always nice when its members humble themselves and admit when they are wrong when they boast about when they are right. To stray from being a hypocrite, here are some of the times I’ve been wrong — and right . . .

In the new age of the NFL, where offense reigns, these two teams are equipped with the league’s top offenses. Defense plays second fiddle, but don’t count defense short because it still plays an important role. With offenses scoring so often, it becomes more crucial to score on every drive.

In the Saints vs. Rams matchup, the Saints were able to get more stops, which eventually gave them the win. If the game were not in New Orleans, the score could have easily been flipped, but it seems now the term “defense wins championships” has run its course.

Defense is where this team is getting the most criticism. Defense is all about getting teams off the field and allowing your offense more possessions to score (especially when your offense is as good as the Chiefs) and the Chiefs are doing just that. They rank fifth in getting teams off the field on third down, with opposing teams only converting on 36.3 percent of third downs. To put how good that is into perspective, here are the teams above the Chiefs in this category: Minnesota Vikings, New York Jets, Chicago Bears and the Baltimore Ravens. If the offense can keep forcing other teams to punt, giving the ball back to Mahomes and that offense, you could see them in the AFC Championship Game, perhaps even the Super Bowl.

The Cowboys have had their lulls as well. They looked unstoppable against Jacksonville, putting up 40 points behind a solid ground game from quarterback Dak Prescott. Outside of their game against the Jags and the win against the Eagles, the Cowboys have struggled to put points on the board. If running back Ezekiel Elliott isn’t able to get things going on the ground, the Cowboys will be in for a long day.

The Giants have been hard been hard to watch this year. Outside of rookie Saquan Barkley there hasn’t been a lot positive things coming from the Giants, other than that they’re in the running for a top-five pick in the draft. Quarterback Eli Manning has had struggle behind a line that has given up 32 sacks on the season. Wide receiver Odell Beckham is being Odell — throwing tantrums, leaving for the locker room early and doing interviews with rapper Lil’ Wayne. Cornerback Janoris Jenkins has said he wants to get traded. Not many things are going well for the Giants.

The Redskins have been a bright light in the dark tunnel that is the NFC East.  Running back Adrian Peterson has put the haters to shame and has put a hold on Father Time. Alex Smith is winning games like he always does, and their defense, which doesn’t get talked about, has played solid this year. With Smith gone with the leg injury last week, Colt McCoy has stepped into the starting role. The road ahead for the Redskins is much tougher with a back-up quarterback, but in a weak division like the East, no one should be counted out just yet.