Today, Google announced the release of its COVID-19 Community Mobility Reports that use data from their user’s smartphone location history, to compare how social distancing efforts are working.
Read more 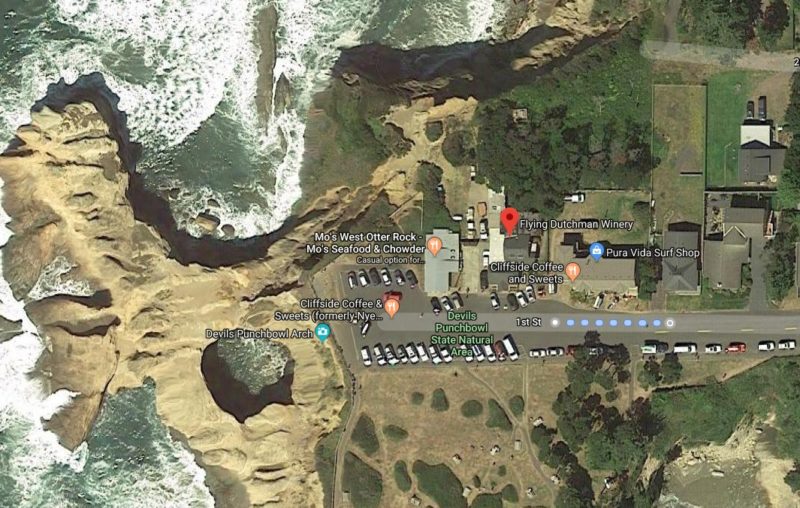 An elderly Ashland woman was found dead at approximately noon Wednesday in a Toyota Prius parked at Otter Rock.

A preliminary Oregon State Police (OSP) investigation revealed the Prius, registered to Leslie R. Lightfall, 68, had been parked at Otter Rock/Devils Punch Bowl State Park for the last week. It appeared Lightfall was sleeping in her vehicle and died from natural causes, the report said.

Homepage Staffhttps://lincolncityhomepage.com/
Staff account: Articles written and/or edited to comply with Associated Press style and professional journalism standards.
Previous articleLeaving Your Job? What Happens to Your 401(k)?
Next article$50,000 in checks given to local nonprofit agencies in Lincoln City

The witness who called 911 to alert first responders to a distressed surfer near Devils Punchbowl says he regrets not calling sooner to prevent the death of the young Corvallis doctor.
Read more