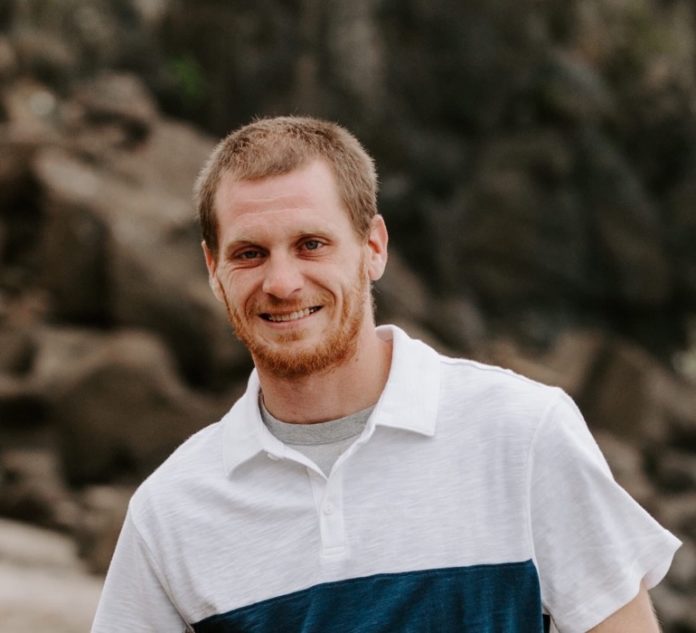 Danny was a graduate of Taft High School and was a life-long resident of Lincoln City Oregon. He married Abbie Patricia Summers on October 5th, 2010 and together they raised Trenton Lee Battle and Daniel Joseph Summers.

Danny spent his time as a soccer, baseball and basketball coach for the youth of Lincoln City. He loved coaching his sons’ sports groups and was an Oregon Ducks enthusiast. He also had a passion for farming.  Diagnosed in June of 2018, Daniel fought long and hard in a battle with Osteosarcoma.

He is proceeded in death by his father Daniel Joseph Summers and sister Michelle Cook.

A Memorial service was held at Taft High school Sunday, April 6 at 12 p.m. in the commons.