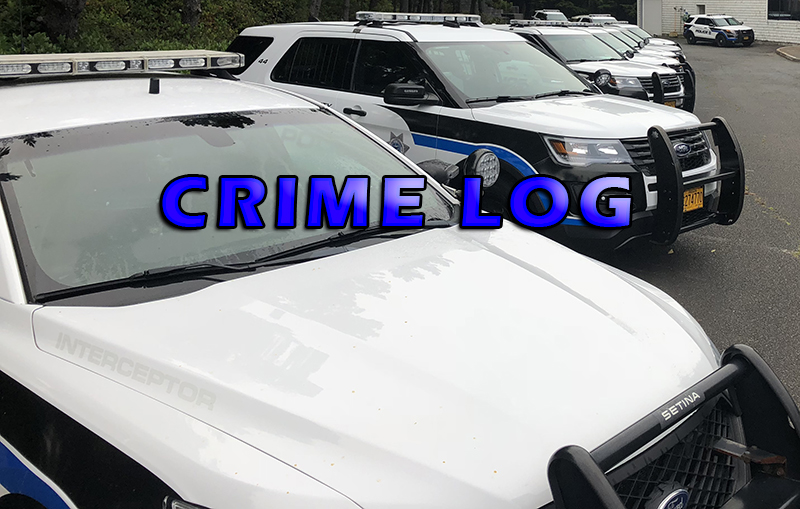 AOA – 1:11 p.m. – 95 SW Highway 101. Caller reported a male approached her children and asked them to go with him when they were coming up from the beach. Joseph B. Landry (01/01/94) was contacted and had two felony warrants for UUMV and FTA-UUMV out of Multnomah and Clackamas counties. Landry was taken into custody and transported to Lincoln County Jail.

Extra Patrol – 3:49 p.m. – Mid Columbia Bus Company is requesting extra patrol at NE Surf ST & NE Devils Point DR where it loops behind Oceanlake between 1530 & 1600. Clear out cars that are parked in the no parking because bus can’t get through.

Warrant Arrest – 1:55 p.m. – 1100 SW 51 ST. Subject ran from officer in area of SW 51 ST. Felony warrant confirmed out of Lincoln County for failure to appear for forgery, possession of a forged instrument I and Theft III. Gary Duane Hutchinson Jr. taken into custody and transported to Lincoln County Jail.

This year, money that was meant to give people relief during the depths of the pandemic will now end up in the hands of Democrats who control the government.