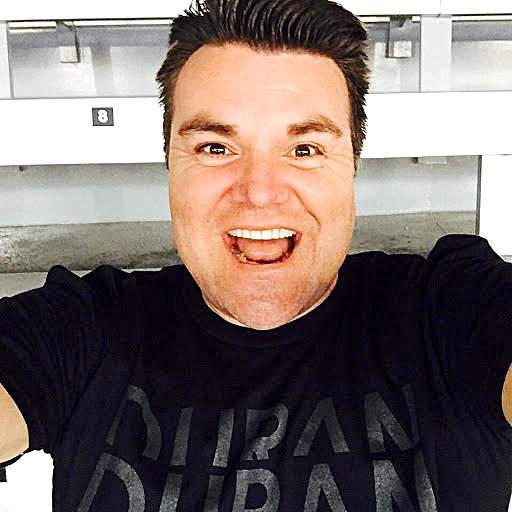 If there is a tariff on tittering or a levy on laughter, Lincoln City’s Eventuary is determined to help comedy fans avoid it by smuggling in a host of humorists for two evenings of Comedy Contraband this weekend.

Returning to host the shows is Jon Richardson, a Seattle-based comic with more than 10 years’ experience at stand up and improv comedy.

Fans voted Richardson 10th out of 166 comedians in Joan Rivers Comedy Contest in 2013. He has been a regular at the World Famous Comedy Store, has appeared on Bravo’s “LOL” and “Watch What Happens Live” and can currently be seen doing comedic recaps shows and reality star interviews on “Your Reality Recaps.”

Richardson will be joined on stage by Jennifer Cargill and Erin Plischke, who make up the improv duo Carskee. The pair have been teaching improv since 1998 and have performed at ComedySportz Austin, Improv Olympic, Annoyance Theater and The Second City Conservatory, all in Chicago. They have also taught specialty workshops with Jet City and have privately coached for numerous improv groups around Seattle.

Rounding out the lineup is Amanda Walker, a self-described comedy nerd who’s been studying comedy her whole life. She is a proud member of the ensemble Mr. Snake as well as an all-female Harold group, Captain.

Comedy Contraband will begin at 6 pm on Friday, Sept. 30, and Saturday, Oct. 1, at the Eventuary, 560 SW Fleet Street. Tickets are $12 and can be purchased at the Eventuary.