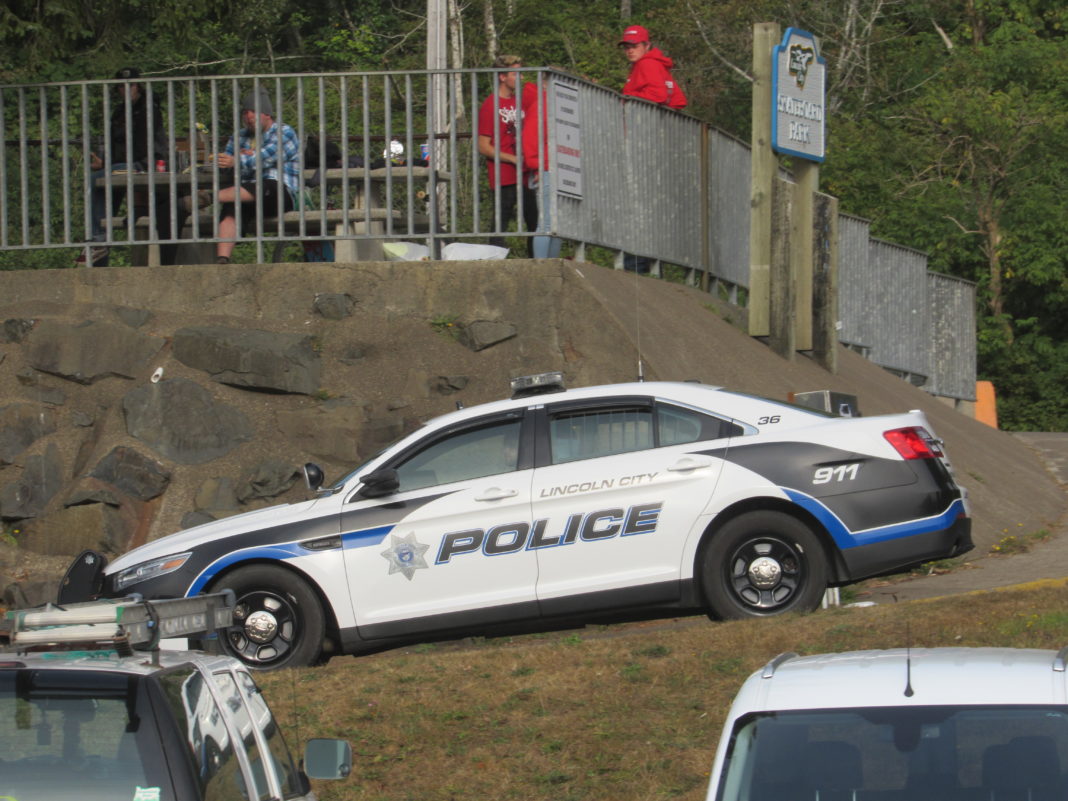 Crash – 1:30 p.m. – 2900 SE Highway 101 – Eight patients were transported to SNLH and Newport hospital with minor injuries after a three vehicle rear-end crash blocking Highway 101. One driver was cited for following too close.

Domestic – 6:51 a.m. – 171 SW Highway 101 – After receiving multiple 911 hangups, officers responded with information a male had a knife to a female. Laurence Joseph Stephens (3/13/86) was taken into custody for violating a no-contact order, menacing, strangulation, assault, coercion and harassment. Stephens was transported to Lincoln County Jail.

Disturbance – 11:30 a.m. – 2328 NE Holmes Rd. – Dakota S. Tougas (12/23/00) violated a protection order and started a disturbance. Her probation officer placed a detainer and she was transported to Lincoln County Jail.

Suspicious Activity – 8:16 a.m. – Report of juveniles fighting on the bus.

Missing Person – 5:09 p.m. – 3780 SE Spyglass Ridge Rd. – Caller reports her son got in a car with a Josh Shepperd. He has been told not to have contact with Shepperd. They are possible in a white Honda.