Snow possible for coast next week, high surf for weekend 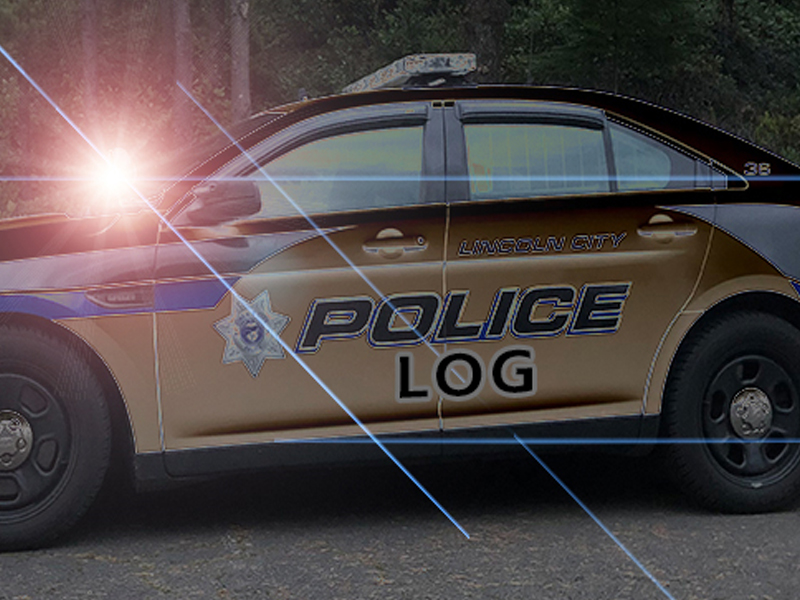 Warrant Arrest – 1:17 p.m. – 4101 NW Logan Rd. – Steven Dale Elliot (3/1/72) was taken into custody for misdemeanor warrant out of Yamhill County for failure to appear on a trespass charge. Elliot was transported to Lincoln County Jail.

Theft – 10:51 a.m. – Safeway – Sarah Jean Chavez (4/2/83) taken into custody for second degree theft, escape and resisting arrest after leaving Safeway without paying for items. Chavez was transported to SNLH for evaluation then to Lincoln County Jail.

Shoplifting – 12:04 a.m. – Safeway – Caller reports Gabriel A. Davis (8/5/98) left with beer without paying. When contacted outside, Davis denied the theft and fled on foot. Davis was located behind the complex and ran from officers. He was taken into custody in blackberry bushes. Medics responded due to berry bush cuts. Davis was transported to Lincoln County Jail.

NEWPORT — Pilots who keep their cool to save the lives of passengers in the most desperate aviation circumstances are sometimes hailed as heroes before getting hung out to dry like Mayor Dean Sawyer!