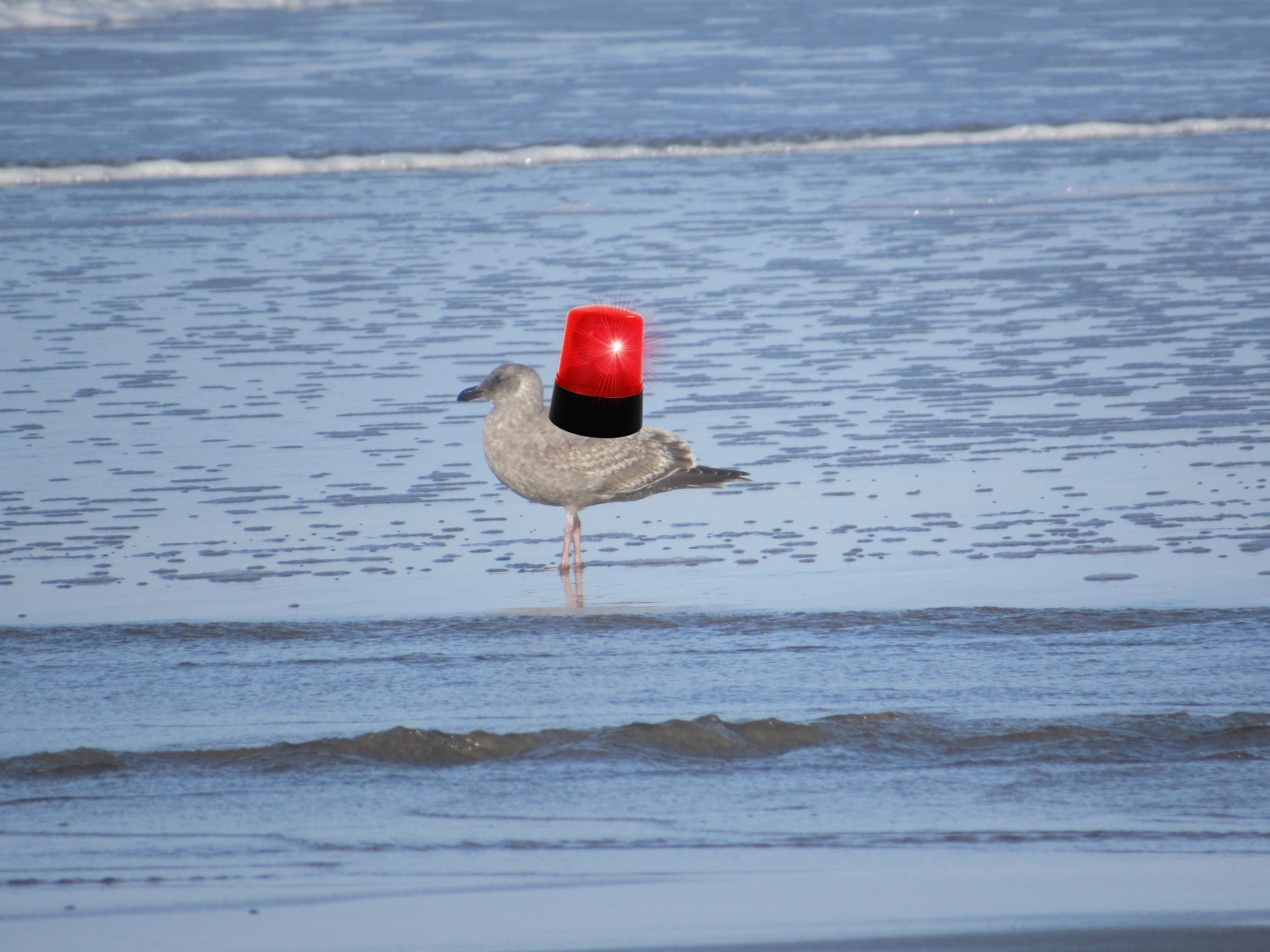 The Lincoln City Police Dispatch Daily Desk Log is a public record of police calls. Homepage will run the log every Friday and sometimes Saturday. All suspects are innocent until proven guilty in a court of law.

DUII – 12:37 p.m. – Shell Station, 1410 SE Highway 101 – Report of a male driver who crashed into a parked U-Haul. Driver unconscious at the wheel. Officers and medics responded and DUII tests performed. Wyatt Neal (3/11/98) taken into custody for DUII and transported to LCPD.

Theft – 4:32 p.m. – Safeway, 4101 NW Logan Rd. – Safeway reports a male had taken items from the store and walked out. Robert Dunn (3/8/91) was arrested for theft and carrying a concealed weapon and transported to Lincoln County Jail.

Found Property – 6:13 p.m. – Caller at PD lobby to turn in a wallet found at Regatta Park. Wallet taken for safekeeping.

Emotionally Disturbed Person – 11:44 a.m. – A juvenile was transported to SNLH on a mental hold after posting Facebook videos of cutting herself.

Warrant Arrest – 2:38 p.m. – D Sands Motel – Report of a suspicious male by Subway. Brian Phillips (8/12/85) taken into custody for a warrant out of Corvallis for contempt of court. Transported to Lincoln County Jail.