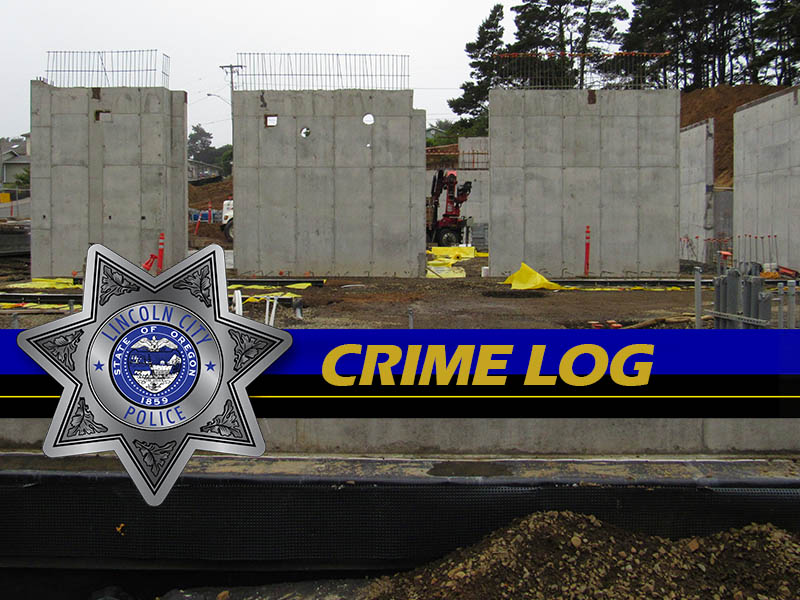 Extra Patrol Request – 8:05 a.m. – 3225 SE Fleet Ave. – Extra patrol requested due to a trailer door and a fence board removed and placed on the ground.

Domestic Disturbance – 7:23 a.m. – 1123 SW 51st St. – Caller reported her son was causing a disturbance and had broken a car window. Daniel D. Bryant (12/8/81) was placed on a peace officer hold and taken to SNLH via ambulance for possible injuries to his arm.

Disturbance – 6:20 p.m. – Aaron S. Kilby (2/15/77) is creating problems, yelling at neighbors that he’s not to contact per court order. Kilby taken into custody for contempt of court and tampering with a witness. Transported to Lincoln County jail.

Domestic – 4:48 p.m. – 2005 NE Reef Ave. – Caller reports a victim called her screaming and in fear of her boyfriend who was going to harm her and take her son. Both parties were in Springfield and Springfield Police contacted both who said it was verbal. Informational report taken.

Trespass – 8:57 a.m. – 3535 SE Harbor Ave. – Caller reported her neighbor said Jeremy was on her back porch. Jeremy had been trespassed from her residence yesterday. Jeremy taken into custody and transported to Lincoln County Jail for trespassing.

Missing Person – 12:29 p.m. – Lincoln County – Caller reports his ex-wife, Cheyanne Dawn Clement (5/31/94) has been unaccounted for since 7/19. Last seen in Lincoln City with a Donald Williams in a tan or green pickup. Has not contacted family or logged into social media since. Entered into LEDS/NCIC.

Found Property – 6 p.m. – Surftides, 2945 NW Jetty Ave. – Employee was given a wallet found on the beach. Officer picked up wallet. 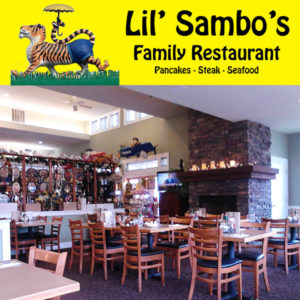 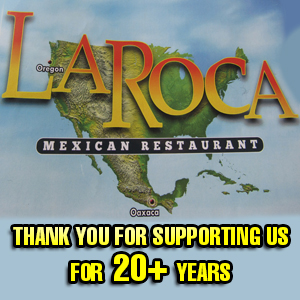 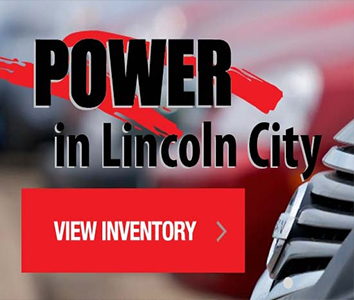