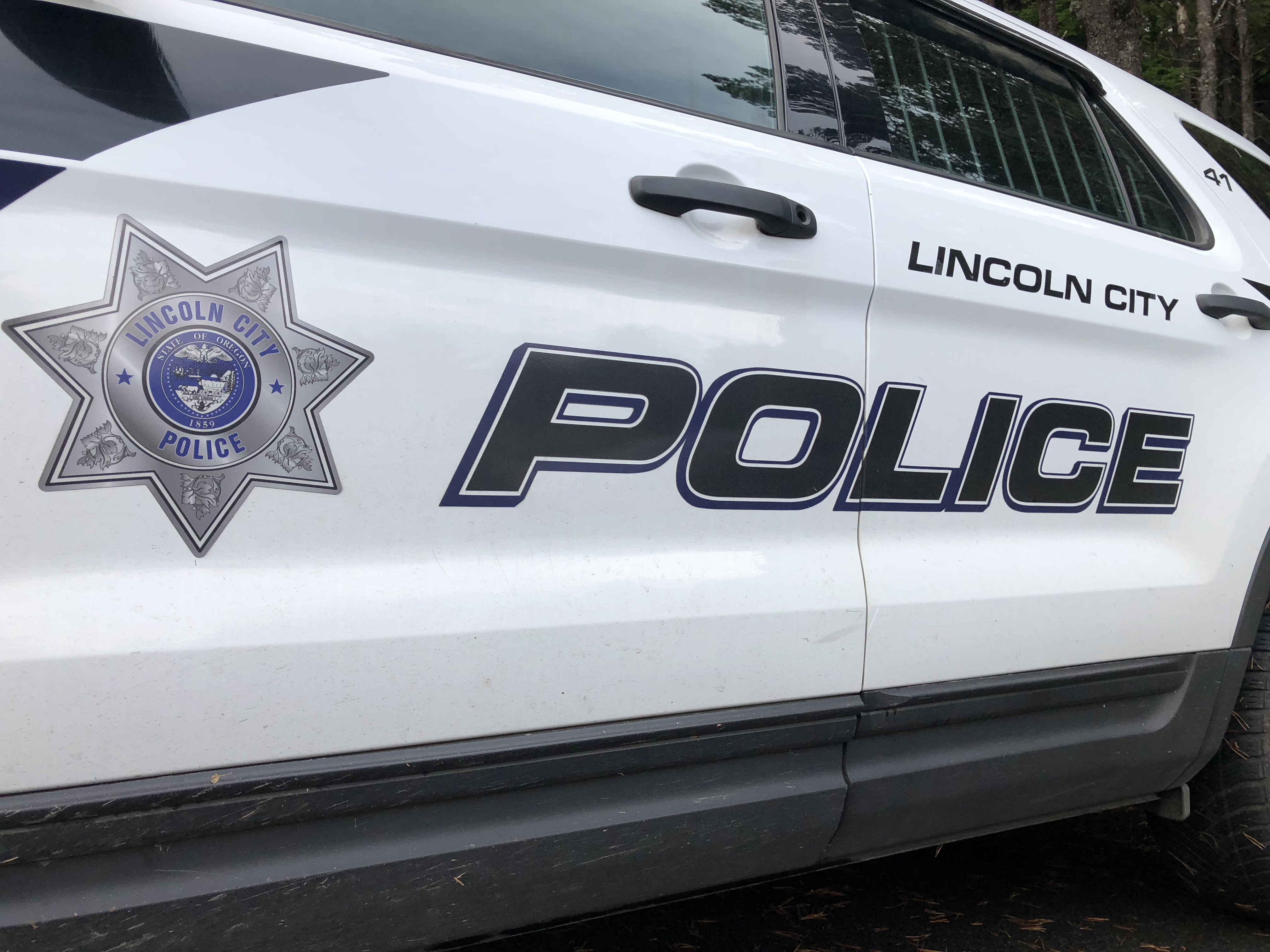 Trespass – 9:38 a.m. – 1501 NW 40th Pl. – Chinook Winds Casino Security reported a previously exuded male had returned to the property and had become confrontational with a security officer. Louis Laurito (8/3/49) was taken into custody and transported to LCPD where he was cited and released for trespass in the second degree.

Overdose – 8:04 p.m. – Motel 6 – Report of two juveniles that have taken mushrooms and having problems. Medical responded and parents contacted. One transported to SNLH.

Theft – 5:45 p.m. – Zumiez, Lincoln City Outlets – Report of male and female loading items in a bag and leaving store. Staff contacted at front desk and asked if they were going to pay. The couple fled to the center of the mall.