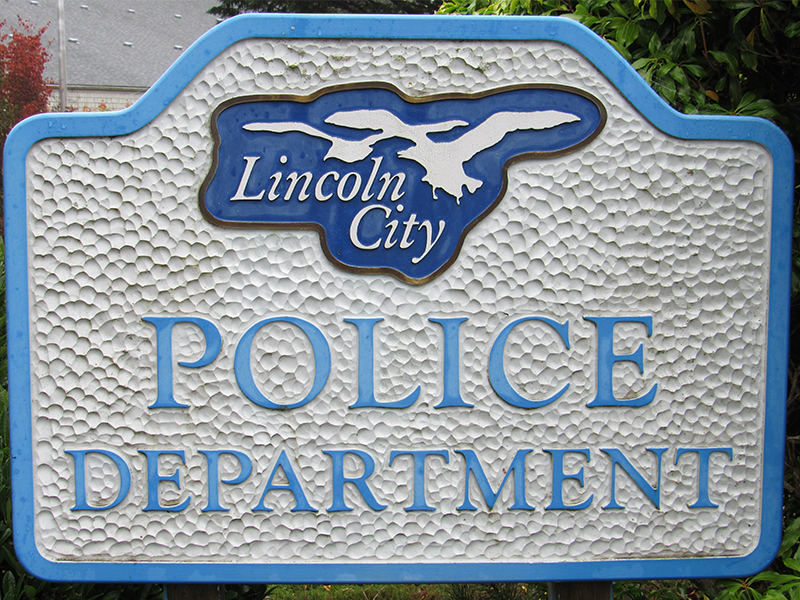 Burglary – 4:29 a.m. – 3755 NW Jetty AVE. Someone attempted to break into a rental while guests were staying there. Report taken.

Suspicious Activity – 1:58 p.m. – Regatta Park, 2700 NE 14th ST. Caller reports an intoxicated male wearing an ankle monitor is trying to get people to jump start his 2000 Honda Accord. The male fought with an officer on arrival and was tased. Sergio J. Reyes (1/04/95) had a misdemeanor warrant out of Marion County for public indecency and a municipal warrant out of Salem for a traffic offense. Reyes was medically cleared by SNLH and transported to Lincoln County Jail. An intoxicated female was found in the Accord unresponsive and transported to SNLH by Pacific West Ambulance.

Assault – 3:34 a.m. – Chapel by the Sea, 2125 SE Lee AVE. Caller reports that Jody A. Decker (5/15/72) assaulted her at their campsite behind the church. Decker taken into custody for assault and transported to LCPD.

Burglary – 2:27 a.m. -1534 NW Harbor AVE. A vacation home owner observed a person enter residence at location without permission via remote camera. Owner did not see person leave. Danae D. Quesnoy (6/12/64) was contacted inside the residence and taken into custody for burglary I and transported to Lincoln County Jail.

DUII – 12:33 p.m. – 2114 SE Highway 101. 9-1-1 report of a Toyota pickup driving northbound on Highway 101 in opposite lanes into oncoming traffic, swerving and almost hitting other vehicles. Traffic stop initiated, test performed and Bradley Scott Davidson (2/06/57) taken into custody for DUII. Transported to LCPD. Davidson cited and released for DUII and given courtesy transport back to residence in Depoe Bay.

Crash – 2:32 p.m. – 801 SW Highway 101. Victim reports her car was struck by another vehicle. Other party would only provide phone number. Report taken. 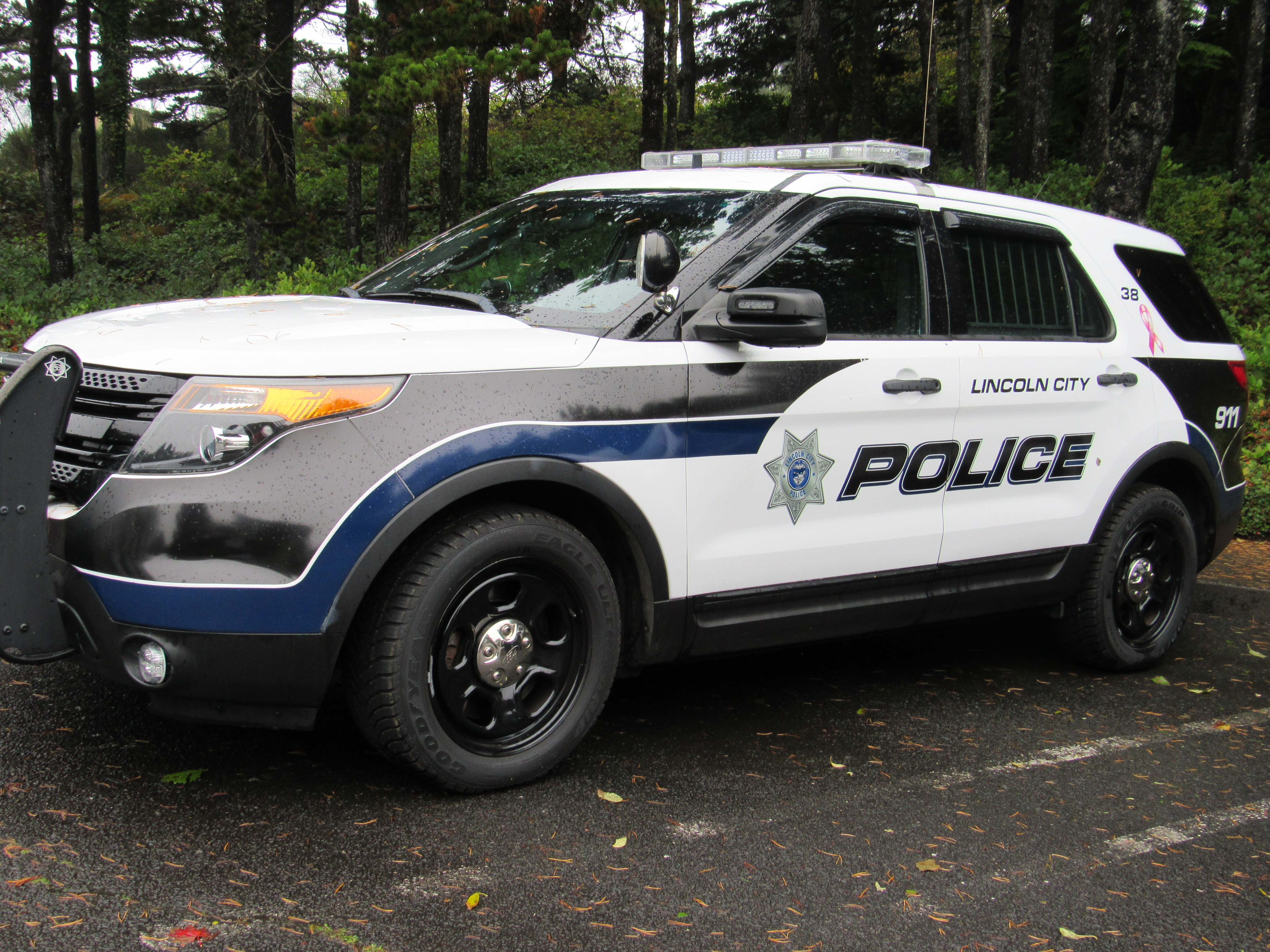