Sign of the times: Tigers get tough test in 2018 football opener

A Tour To Die For

NLFR was dispatched at approximately 12:40 p.m. to reports of an exterior fire next to the residence, where windows were breaking and the fire spreading. There were three dogs in the garage attached to the home, NLFR said.

Upon arrival, firefighters found several neighbors had begun to extinguish the fire with garden hoses. NLFR crews took over and put out the outside fire and a small fire that had reached a bedroom.

All pets were unharmed and damage was limited to the exterior and the bedroom.

Depoe Bay and Nestucca fire departments were en route but not needed. 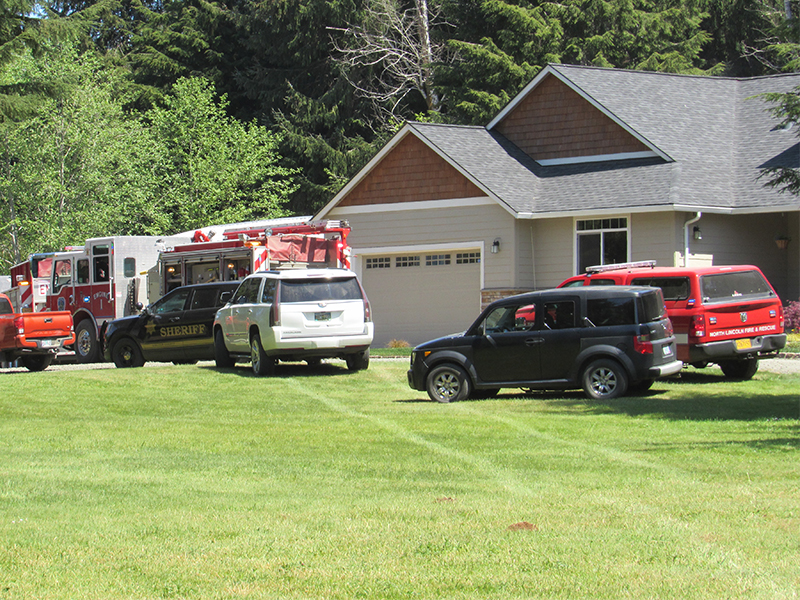