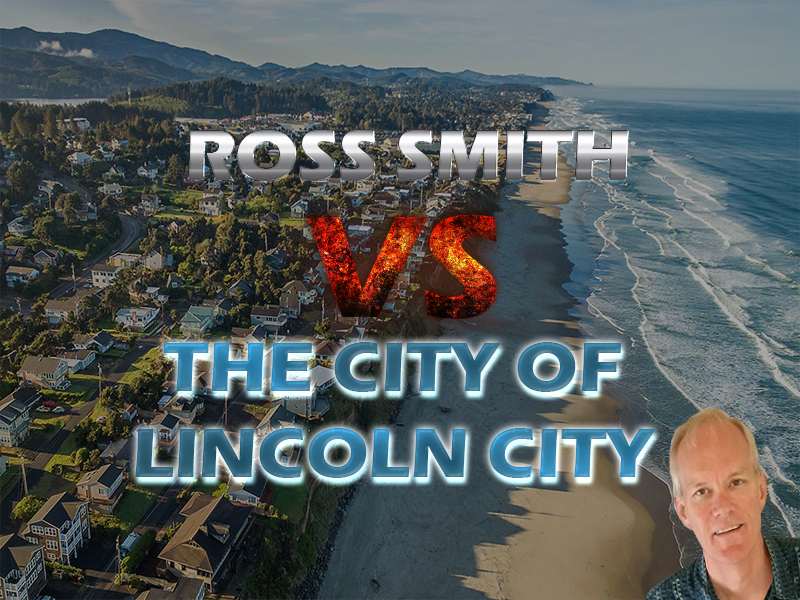 UPDATE 9/8: COURT RULES IN FAVOR OF ROSS SMITH. LAWSUIT GETS CLOSER TO TRIAL

Ross Smith versus the City of Lincoln City may or may not happen in the coming weeks.

Lincoln County Circuit Court Judge Sheryl Bachart will decide if Smith’s lawsuit will go on to the next stage. The City’s defense team has filed a motion to dismiss arguing the statue of limitations applies.

What is this lawsuit about? Smith will argue that Lincoln City has conducted illegal meetings under the guise of executive sessions that the public could not attend.

In The City of Lincoln City’s Corner: Jens Schmidt 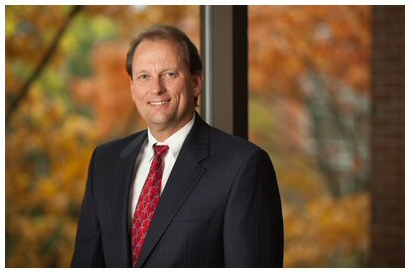 Jens enjoys working collaboratively with his clients to develop and execute a strategy that will most effectively reach his clients’ goals. He also prides himself on managing litigation in ways that assist the client in controlling costs.

He has been practicing with the firm since 1987.

Jens has filed a motion to have the case thrown out because the statue of limitations has expired. 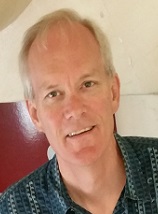 Ross Smith will be representing himself in the upcoming lawsuit. He is not a lawyer but he is up to date on the law. Ross Smith is a computer programmer who has developed software for big companies like Bank of America and Charles Schwab. His work has also brought him into contact with law firms. Ross is highly intelligent and has made a name for himself in the court room.

Ross Smith has claimed that Lincoln City engaged in “political profiling” with a secret investigation by the Oregon Department of Justice initiated by Richard Appicello.

The city attorney for Lincoln City, Richard Appicello, alleged Smith was practicing law without a license but Smith was cleared of any wrongdoing by the ODOJ. You may recall the Mayor of Lincoln City, Don Williams, was also cleared in the same ODOJ investigation.

What This Case Means for Lincoln City

Taxpayers are footing the bill for Lincoln City’s defense. If Ross Smith wins it could mean a more open government in Lincoln City and a more informed public.

Has the city reached out to Mr. Smith to see if this whole thing could be resolved out of court? That would have saved some major taxpayer dollars. I have heard that the City of Lincoln City is on its way to over a quarter of a million dollars in legal fees. Is it possible all of this could have been avoided by asking Mr. Smith what it would take to settle?

Defendants in a $2 million discrimination lawsuit against North Lincoln Fire & Rescue District #1 maintain a former firefighter was not the intended victim of a sexually explicit prank and abandoned his job following an off-work injury and several medical and personal leaves.
Read more