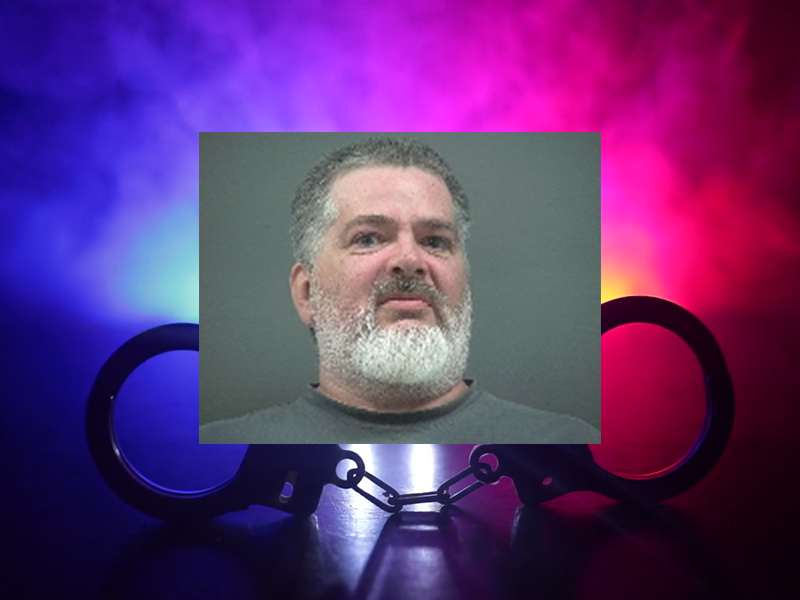 Dwight Masterson, 48, was arrested in the parking lot of the Lincoln City Community Center, 2150 NE Oar Place, after the disturbance warranted officer intervention in the Senior Center, police said.

“Upon learning of his impending arrest, Masterson began to get squirrelly,” Sgt. Oscar Escalante said. “It went downhill fast.”

After some coaxing by officers, Masterson complied with their orders and was taken into custody, Escalante said.

Masterson and his wife, Lucille, had previously been excluded for 30 days from City Hall and City property in a separate incident that occurred Jan. 28.

Masterson was lodged in the Lincoln County Jail.