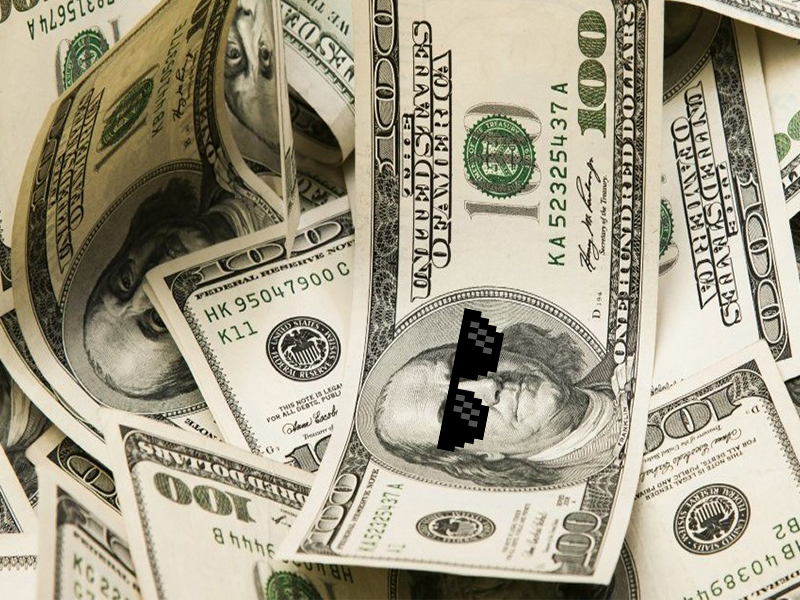 Police responded at about 2:50 p.m. Wednesday to the North Shell Station, 4031 NW Highway 101 in Lincoln City, regarding a report that a man had attempted to pass a counterfeit $100 bill. When confronted, the subject quickly left the area in what was described as a blue Ford sedan.

The investigating officer obtained a description and photo of the subject from the store’s video surveillance system.

While officers responded, the suspects fled north in a blue Ford sedan with witnesses providing a partial license plate number. Officers spotted the vehicle traveling northbound near the SE 2100 block of Highway 101 and conducted a traffic stop.

Officers learned that the female subject had an extraditable felony warrant issued for her arrest for failing to appear on a charge of smuggling contraband out of Navajo County, Ariz.

Sylvia Sharee Schelske, 37, of Mesa, was taken into custody and charged with criminal conspiracy, forgery, criminal possession of a Forgery device and fugitive with an out of state felony warrant.

The other suspect initially identified himself by his brother’s name, who had a warrant for his arrest.

Cody Olin Yankee, 28, of Mesa, Ariz., was taken into custody and charged with two counts of forgery, criminal possession of a forged instrument and identity theft.

Yankee and Schelske were lodged at the Lincoln County Jail.

A third subject in the vehicle, the driver, was questioned and released.