Comments on the Ocasio-Cortez/Yoho incident 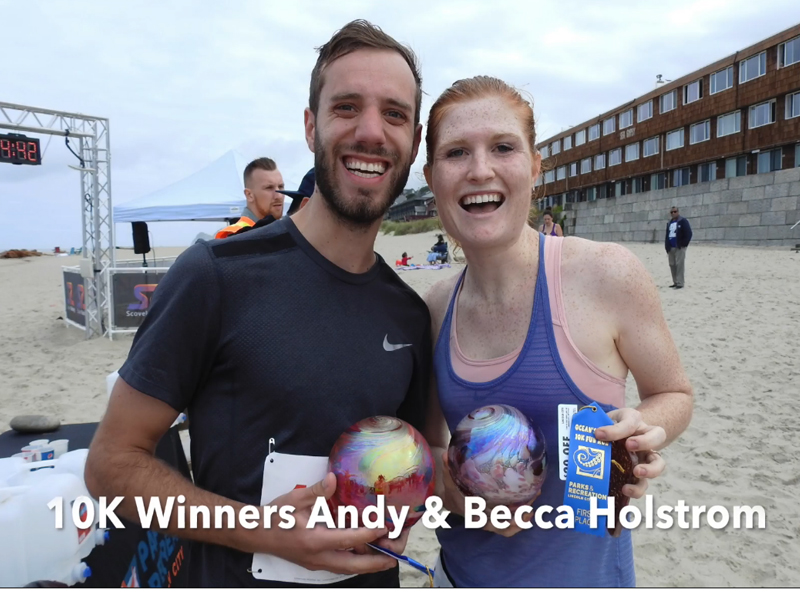 Becca Holstrom, 22, of Beaverton, was the fastest 10K female finisher in seventh overall.

Taisiia Telpis, 23, of Neotsu, was the top local female finisher in ninth.

Chet Gardner, 46, of Vancouver, Wash., won the 5K, with John Nightingale, 38, of Lincoln City the highest local finisher in sixth. 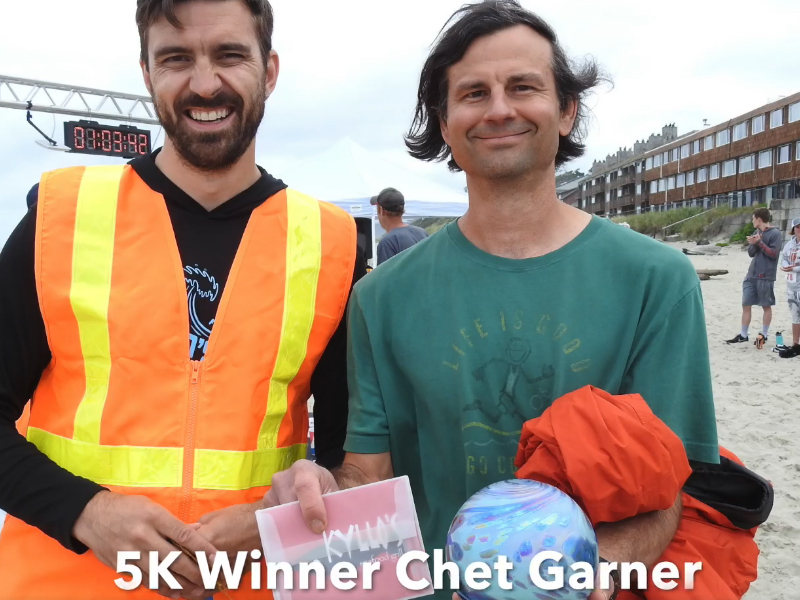 Amelia Campbell, 12, of Portland, was the fastest 5K female finisher in fourth.

Leslie Brighton, 48, of Lincoln City, was the best local runner in ninth. 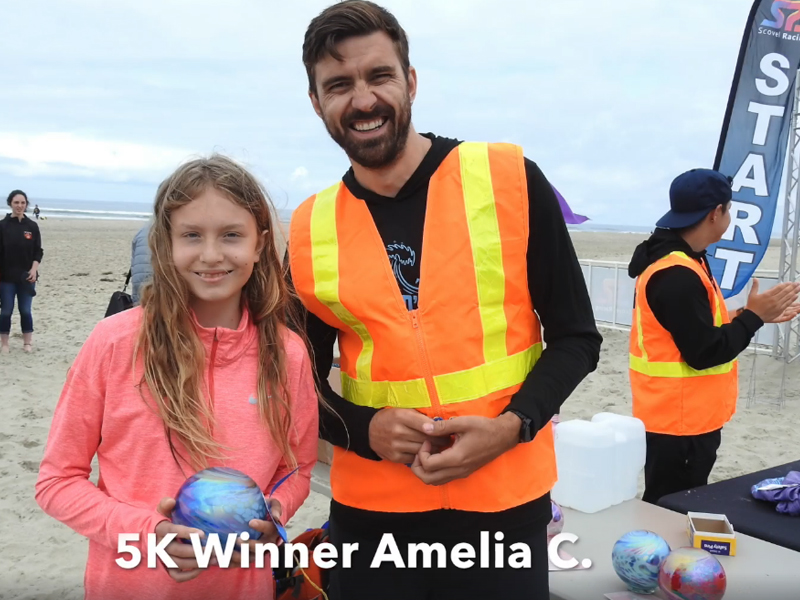 Glass floats were awarded to the top overall male and female runners, and the first 150 participants received $20 off a $100 purchase from Nike Factory Store.