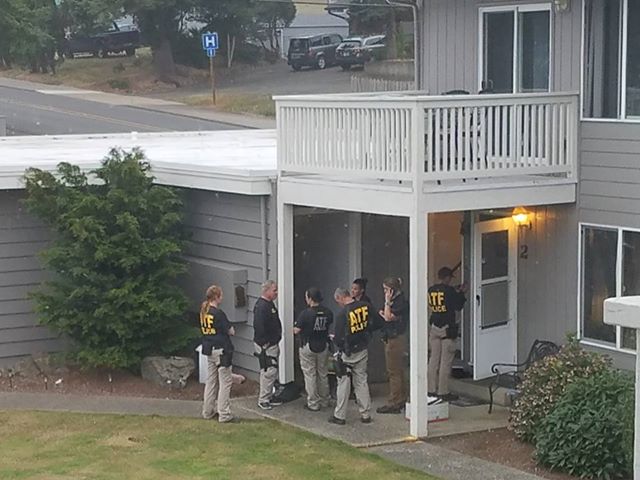 Billy Jack Reese Jr., 40, of Lincoln City, was charged with conspiracy to possess with intent to distribute methamphetamine and possession of a firearm in furtherance of a drug trafficking offense.

James Levi Boyer, 49, of Cloverdale, was charged with conspiracy to possess with intent to distribute methamphetamine.

David Williams, 62, of Lincoln City, was charged with possession of a stolen firearm.

Witnesses said SWAT and ATF agents in tactical gear entered an apartment at the complex at approximately 6 p.m and exited with bagged items. A resident said they could not enter their apartment because the area was barricaded. 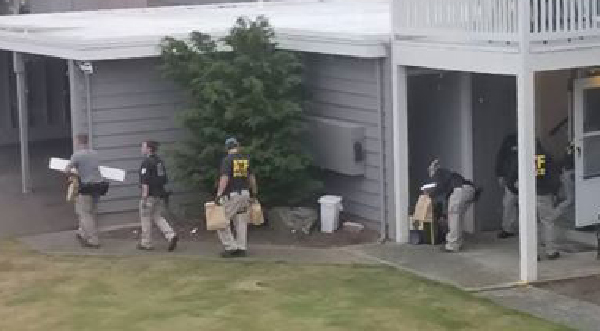 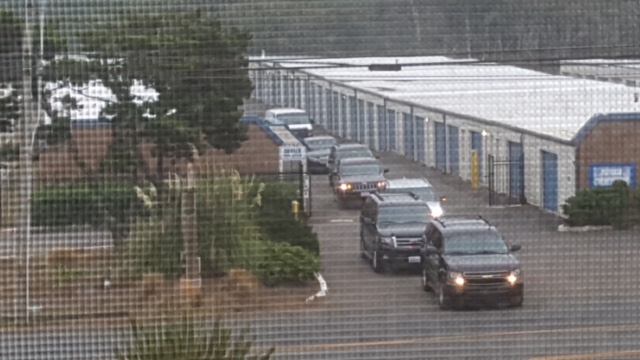 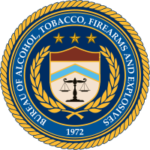 More information about ATF and its programs is available at www.atf.gov.