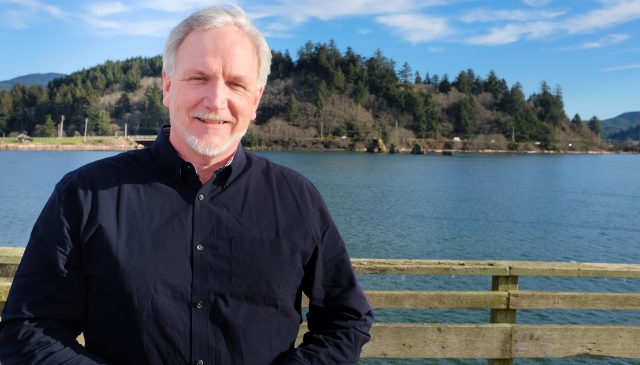 Smith claims the DOJ documents raise more questions than answers, so on March 13th, he asked the Lincoln City Police Department for copies of the police reports on the failed investigations.

In response to Smith’s request, Police Department Records Coordinator Tami Williams informed Smith on March 15th that since his request asked for “all police reports,” a large number of documents were involved, and there would be a “substantial amount of fees” to process his request.

Yet on March 21st, City Recorder Cathy Steere told Smith that “no criminal activity investigations from 2015 to present date were found” by Tami Williams, and that the matter was closed.

This is an ongoing story as usual…