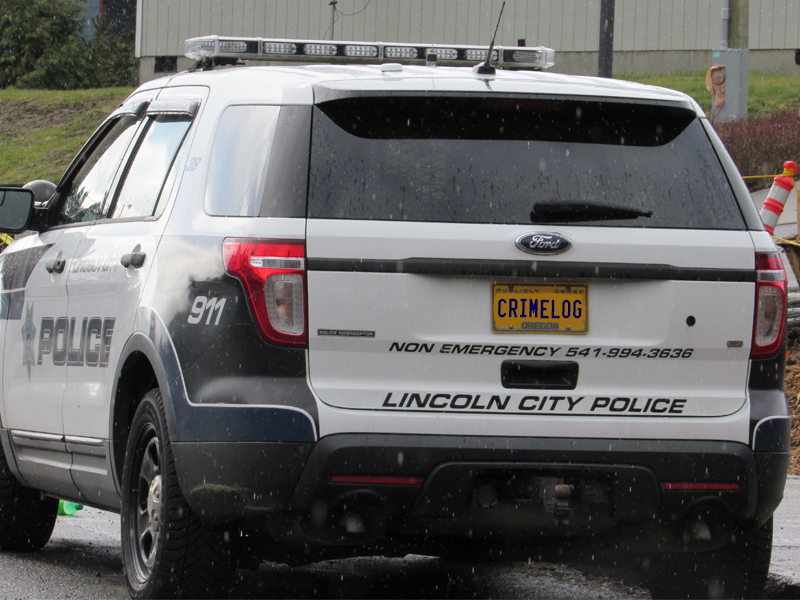 Trespass – 11:41 a.m. – 2313 SW Bard Loop – Caller reports a person is on her porch used the power outlet and then the hot tub. Extra patrol request ordered for this property.

Fraud – 3:43 p.m. – Chinook Winds Casino – Report of fraudulent use of a credit card at the casino.

Found Property – 4:47 p.m. – SW 52nd Court – Found wallet on the beach in Taft turned in to LCPD. Wallet taken for safekeeping. Wallet had ID and seven $100 bills. Wallet was returned to owner.

Extrication – Wecoma Park Bathroom, NW Jetty & NW 31st St. – Sgt. Winn had to free a trapped female in the bathroom. The lock mechanism was broken and door is not able to be secured. Public Works notified.

Burglary – 4:01 p.m. – 5021 SW Highway 101 – James Schweitzer (1/6/63) arrested for burglary. Business had damage to front door and window. Items inside indicated someone had been sleeping inside.

Extra Patrol – 814 SW 9th St. – Caller reports several vehicles are driving around the neighborhood. She believes they are trying to break into vehicles. Caller is emailing surveillance video and photos.

All the world’s a stage, Morgan family no exception