I support Riley Hoagland for mayor 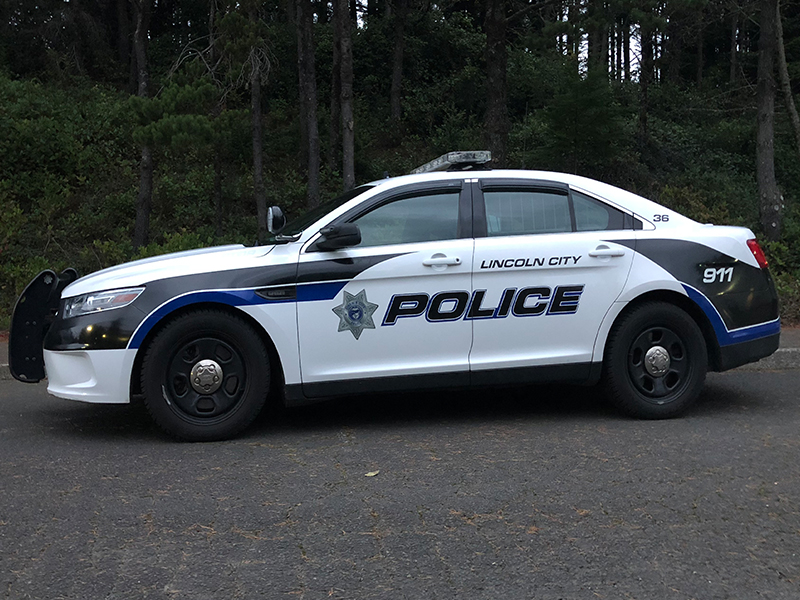 Theft – 8:33 a.m. – 1638 SE Reef Pl. – Caller reported two suspects in a maroon pickup had stolen tools and batteries. The caller had one subject blocked in, the other ran on foot. Federico Tschebotarjew (4/11/69) was arrested for first degree theft, four counts of unlawful entry of a motor vehicle, third degree criminal mischief and possession of burglar tools. Tschebotarjew was transported to Lincoln County Jail.

Theft – 6:34 p.m. – Taft High School – VIctim left his iPhone on desk at school. It was gone when he returned.

Criminal Mischief – 10:12 a.m. – 4645 NE VOyage Ave. – Caller reported tires slashed on both of his vehicles and a broken windshield. Blood was found on rear drivers side tire.

Theft – 1:40 p.m. – Best Western – Caller reported a female who is not a guest has come into the hotel on two separate occasions. On both occasions she has gotten into a room, showered and stolen the bedding. White female, dark blonde hair, 5′ 6″, thin and possibly driving a 1999 Ford Ranger.

Fraud – 11:48 a.m. – Casino security reported a female was trying to cash a fraudulent check. Anna M. Gibson (7/5/88) was taken into custody and transported to LCPD where she was cited and released for forgery and possession of a forged instrument.

Patrol Info – 1:03 a.m. – Dutch Bros – Shed behind clinic found broken into and empty. Door hanger left for Dutch Bros personnel to advise if they wish to report it.

Theft – 7:48 p.m. – Game Over – Wallet and contents stolen from a knapsack while in Game Over Arcade.

Trespass – 10:04 a.m. – 1210 SE 48th Pl. #45 – Trinity S. Rowland (8/1/00) reported a male had fallen down a ravine and was hurt. Officers determined there was no victim. Rowland taken into custody and transported to Lincoln County Jail for second degree trespass.

It’s that time of the month! Limited-edition floats to dot local beaches