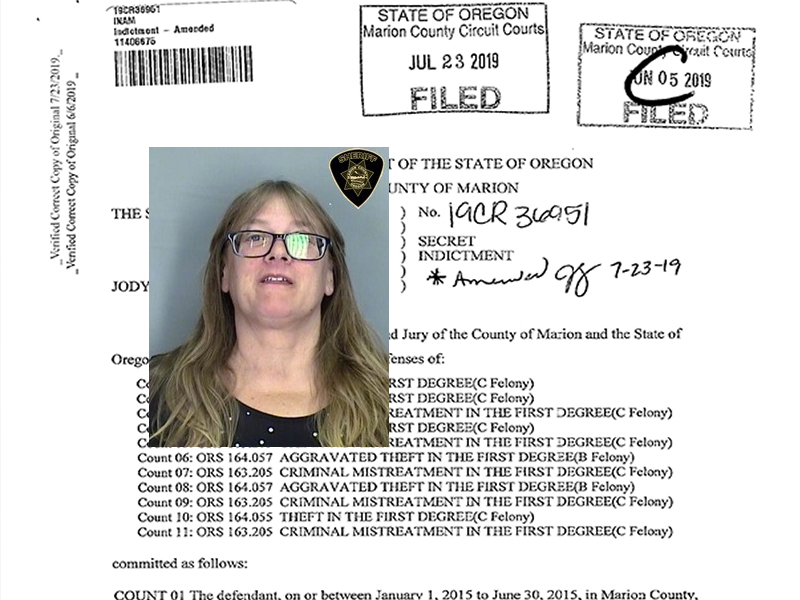 A Lincoln City woman became the owner of a ski boat and pickup truck after allegedly stealing approximately $70,000 from an elderly Keizer couple. 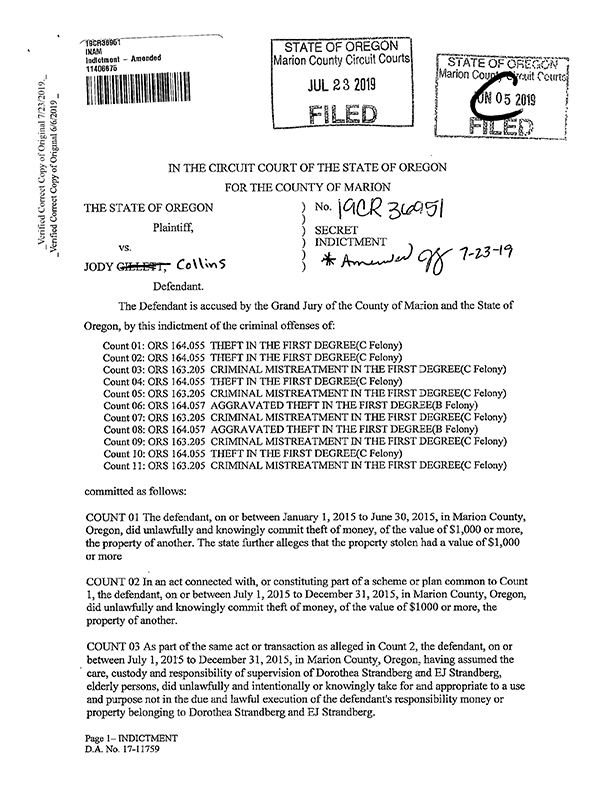 Collins reputedly bought a 1979 Bayliner, a slip to moor the boat at a Newport resort, and a 2009 Toyota truck, which are subject to forfeiture to the State of Oregon.

Listed as a flight risk, she is being held at the Marion County Jail with bail set at $340,000.