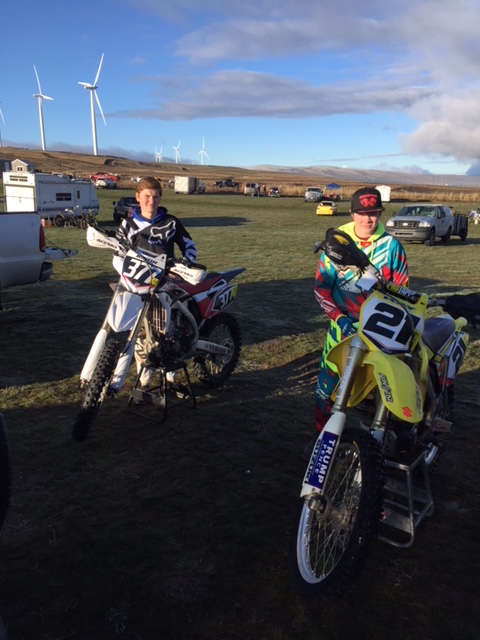 Kay, racing in the 250 category, negotiated five laps in 90 and finished 12th.

Both boys are scheduled to race again April 15. 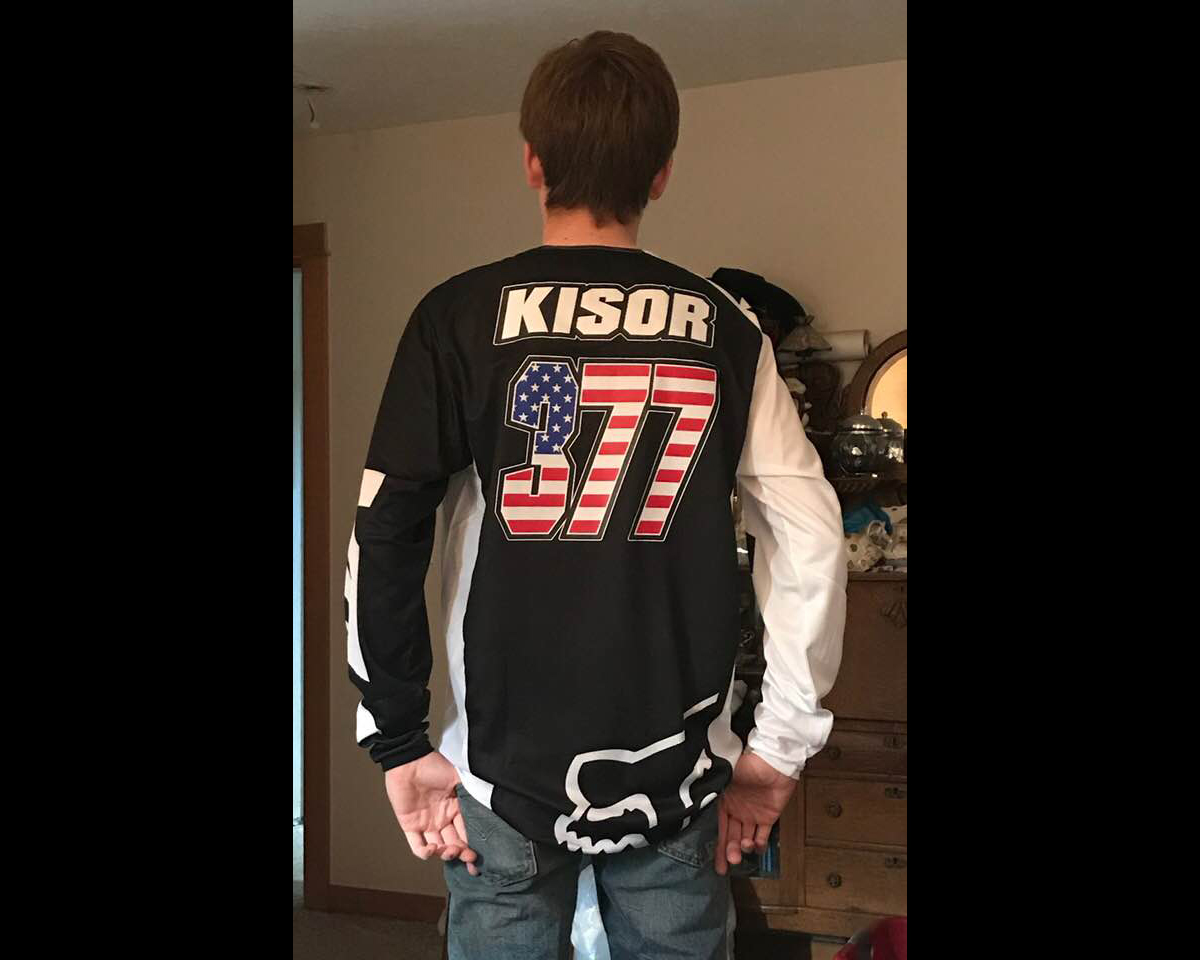 Maybe it’s best that longtime Lincoln City resident Heidi Kisor will be miles away – in another state even — when her son mounts his 2011 Yamaha YZ250F motorcycle Sunday for his first-ever dirt bike competition.

“I have so many emotions going on right now,” she said. “I’m so proud of him for chasing his passion, but scared and nervous, too.” 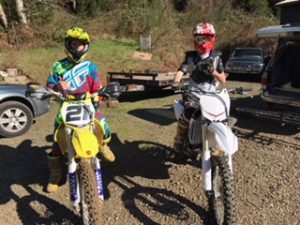 “Collin began riding at a young age and has had a passion for the sport ever since,” said Heidi, whose husband, Travis, is in Washington with Kay and his dad, Jason, for the GP Series #1 event. “He’s waited for this for so long.”

“I wish I could be there to watch, but I’m glad I’m not at the same time,” Heidi said.