Astoria, Oregon — A man was arrested in Astoria Wednesday after police said he drove his truck off a pier into the Columbia River.

Astoria police said officers went to North Tongue Point to investigate reports of a man possibly trespassing on boats. They found Timofey Erofeeff, 27, who they learned was on parole for offenses in Deschutes County. He is from Scotts Mills.

When officers approached Erofeeff’s Ford F150 to take him into custody, he fled and then drove down the pier and into the water. Police said officers briefly followed him, but not onto the pier. 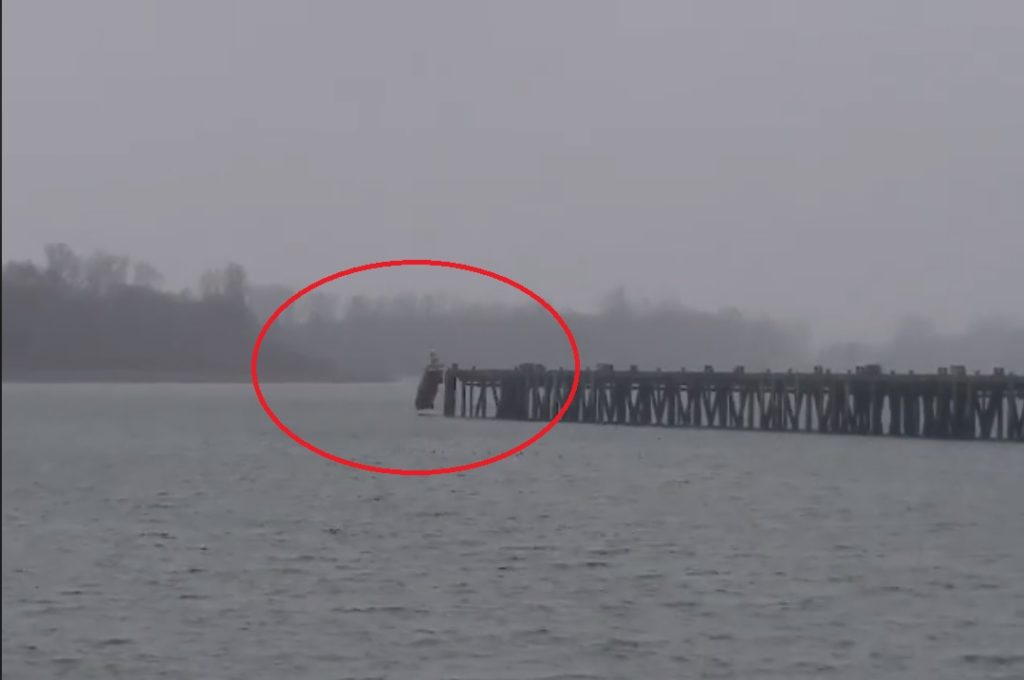 Erofeeff got out of his truck and swam several hundred feet away before he returned to the pier. The water was too low from the pier to get him out, so employees from WTC Marine reached him on a skiff, police said.

Erofeeff was taken to the hospital and treated for hypothermia, then released and booked into the Clatsop County Jail on charges of criminal trespass, parole violation, attempt to elude a police officer, reckless driving and escape.

He appeared in court Thursday and pleaded not guilty to all charges. According to Erofeeff’s attorney, he either has mental health or drugs issues. His bail is set at $75,000.

The Pacific Northwest division of the U.S. Coast Guard pulled the truck out of the river on Thursday afternoon.