4-12 | The Oregon State Police would like anyone who witnessed the pedestrian between Faith Baptist Church and Neotsu Drive the night of the crash to call (541) 265-5354 refer to Trooper Wertz.

4-11 | Herbert Ware was not arrested for DUII. The case will be referred to the Lincoln County District Attorney’s Office. Ware voluntarily submitted to blood tests and was allowed to go home. 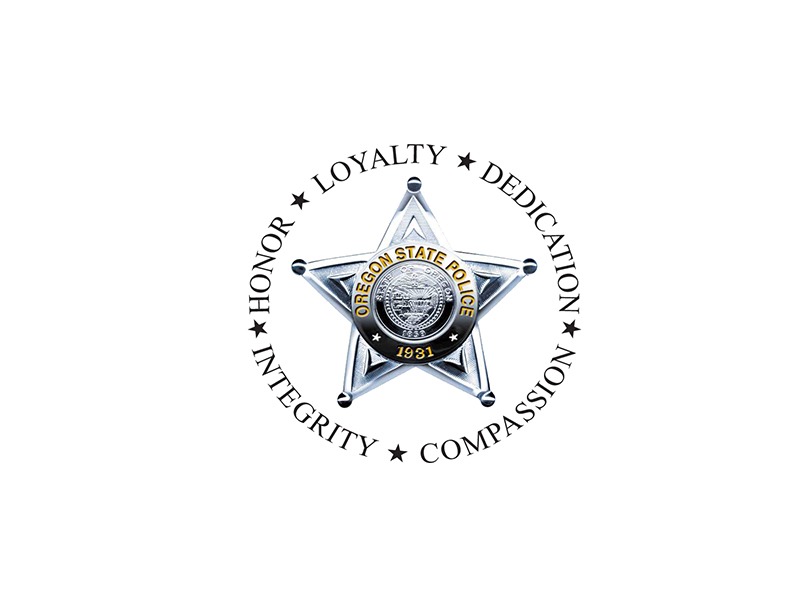 Lincoln City, OR – On April 10, 2018 at approximately 8:25 p.m., Oregon State Police and emergency personnel responded to a vehicle versus pedestrian fatal crash in US Hwy 101 near Milepost 112 (near Neotsu).

A resident from Otis, Thomas H. Wilson, 43, was struck in the southbound lane of Hwy 101. Wilson was pronounced dead at the scene.

The vehicle that struck Wilson was a 1990 Chevrolet Suburban and was driven by Herbert E. Ware (age 71, Otis). Ware and his passenger, Janie L. Ware (age 53, Otis) were not injured.

At the time of the crash, Herbert Ware was showing signs of impairment. Ware was arrested for driving while under the influence of intoxicants (and/or controlled substance). Ware was released from Lincoln City Police Department.

The case is being referred to the Lincoln County District Attorney’s Office for review of criminal charges.