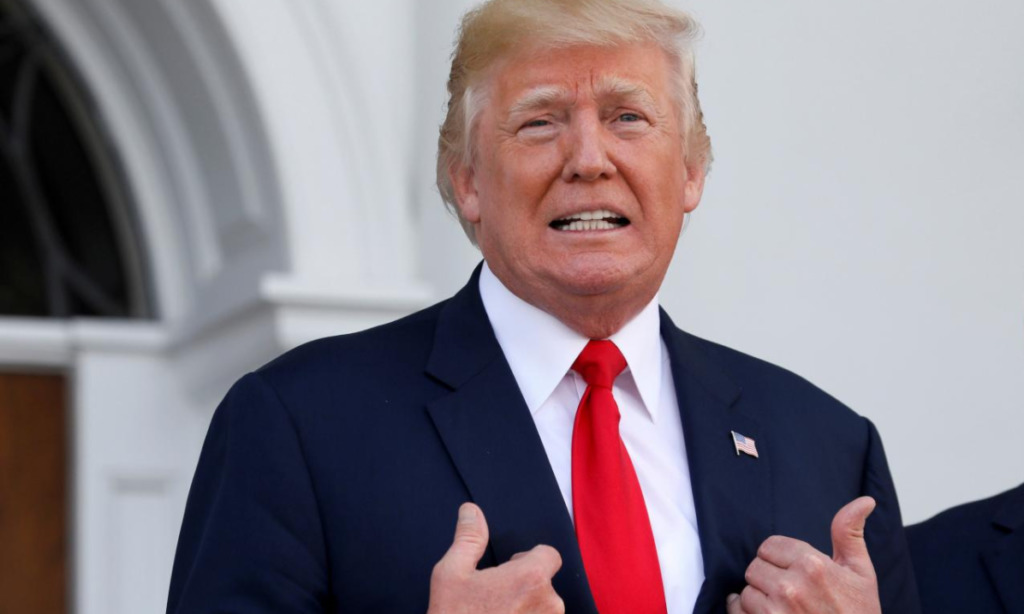 BEDMINSTER, N.J./SEOUL (Reuters) – President Donald Trump issued a new threat to North Korea on Friday, saying the U.S. military was “locked and loaded” as Pyongyang accused him of driving the Korean peninsula to the brink of nuclear war and world powers expressed alarm. 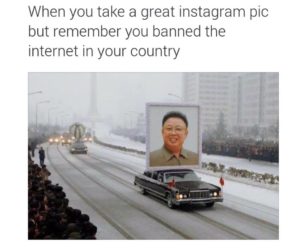 The Pentagon said the United States and South Korea would proceed as planned with a joint military exercise in 10 days, an action sure to further antagonize North Korea. Meanwhile, Russia, China and Germany voiced dismay at the escalating rhetoric from Pyongyang and Washington.

Trump, vacationing at his Bedminster, New Jersey, golf resort, kept up the war of words and again referenced North Korea’s leader in his latest bellicose remarks toward Pyongyang this week. “Military solutions are now fully in place, locked and loaded, should North Korea act unwisely,” he wrote on Twitter. “Hopefully Kim Jong Un will find another path!”

The term “locked and loaded,” popularized in the 1949 war film “Sands of Iwo Jima” starring American actor John Wayne, refers to preparations for shooting a gun.

Friday’s tweet by the Republican president, a wealthy businessman and former reality television personality, came shortly after the North Korean state news agency, KCNA, put out a statement blaming him for the boiling tensions.

“Trump is driving the situation on the Korean peninsula to the brink of a nuclear war, making such outcries as ‘the U.S. will not rule out a war against the DPRK (North Korea),'” KCNA said.

For a graphic on North Korean missile trajectories, ranges, clicktmsnrt.rs/2hIzZHG

“OVER THE TOP” RHETORIC

Lavrov said the risks of a military conflict over North Korea’s nuclear program are very high and Moscow is deeply worried by the threats from Washington and Pyongyang.

“Unfortunately, the rhetoric in Washington and Pyongyang is now starting to go over the top,” Lavrov said on live state television at a forum for Russian students. “We still hope and believe that common sense will prevail.”

Tension in the region has risen since reclusive North Korea staged two nuclear bomb tests last year and launched two intercontinental ballistic missile tests in July in defiance of world powers. Trump has said he would not allow Pyongyang to develop a nuclear weapon capable of hitting the United States.

KCNA said on Thursday the North Korean army would complete plans in mid-August to fire four intermediate-range missiles over Japan to land in the sea 18 to 25 miles (30-40 km) from Guam. The U.S. Pacific island territory is home to a strategically located U.S. air base, a Navy installation, a Coast Guard group and roughly 6,000 U.S. military personnel.

Trump’s latest comments were a continuation of days of incendiary rhetoric, including his warning on Tuesday that the United States would unleash “fire and fury” on Pyongyang if it threatened the United States and Thursday’s comments warning of grave consequences if North Korea carried out its Guam plans.

Amid the heated words, South Koreans are buying more ready-to-eat meals that could be used in an emergency and the government is planning to expand nationwide civil defense drills planned for on Aug. 23. Hundreds of thousands of troops and huge arsenals are arrayed on both sides of the tense demilitarized zone between the two Koreas.

U.S. financial markets took the rhetorical escalation in stride on Friday even as European and Asian markets weakened in a catch-up reaction to Thursday’s drop. The Dow Jones Industrial Average rose 0.2 percent while the S&P 500 gained 0.25 percent in midday Friday trade.

German Chancellor Angela Merkel said there is no military solution to the dispute, adding that “an escalation of the rhetoric is the wrong answer.”

“I see the need for enduring work at the U.N. Security Council … as well as tight cooperation between the countries involved, especially the U.S. and China,” Merkel told reporters in Berlin.

A senior U.S. diplomat has engaged in back-channel diplomacy with North Korea for several months, addressing the deteriorating relations and the issue of Americans imprisoned in North Korea, the Associated Press reported.

The contacts are being held regularly between Joseph Yun, the U.S. envoy for North Korea policy, and Pak Song Il, a senior North Korean diplomat at Pyongyang’s U.N. mission, according to U.S. officials and others briefed on the process cited by the AP.

The U.S. State Department previously said Yun had met with Pak in New York and traveled to Pyongyang in June to discuss the release of Otto Warmbier, the American student imprisoned in North Korea who died soon after his return to the United States.

There have been no changes as of Friday morning in the U.S. military status in the continental United States or in the Pacific military command readiness or alert status, U.S. officials said.

China, North Korea’s most important ally and trading partner, hopes all sides can do more to help ease the crisis and increase mutual trust, rather than taking turns in shows of strength, the Chinese Foreign Ministry said. Trump on Thursday again urged China to do more to resolve the situation.

“Though I don’t want the temperature to get any higher, I think it’s important also that there is clarity and that if there is an attack on any American soil including Guam that it will be met with overwhelming response,” Calvo told reporters.

The United States and South Korea remain technically at war with North Korea after the 1950-53 Korean conflict ended with a truce, not a peace treaty.

I stayed up all night watching the election and when the unfathomable happened, I was there with my camera and all I could do was capture this stunning moment.
Read more