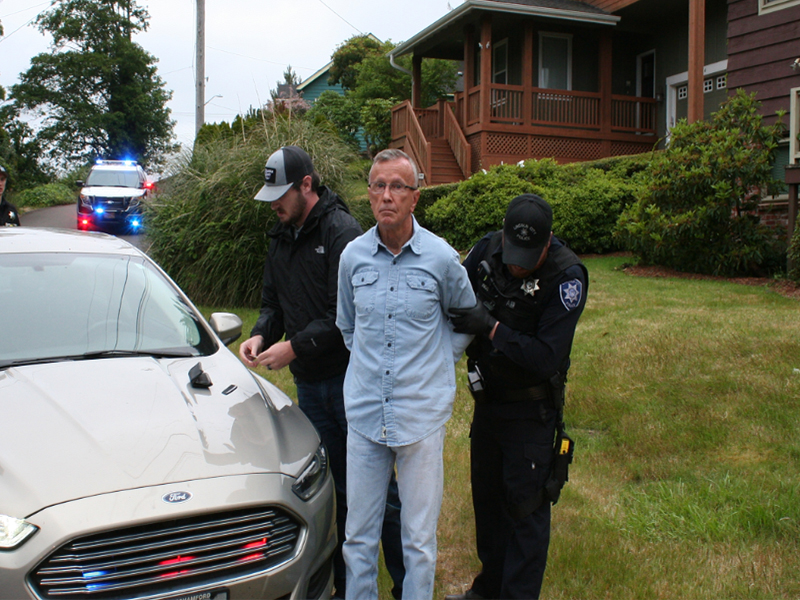 A 72-year-old Portland man was arrested by Lincoln City Police this morning in connection with a June 14 Bank of the West robbery following an outpouring of tips from the public.

Jack Palmer Van Eaton was identified as a suspect in the armed robbery after detectives received multiple tips from citizens, other law enforcement agencies and Chinook Winds Casino Resort.

Van Eaton’s four-door sedan was pulled over by police at 7:57 a.m at the 1900 block of NW 33rd Street in Lincoln City and taken into custody without incident.

Search warrants were served on Van Eaton, his vehicle and the Chinook Winds hotel room he was staying in, sources said. 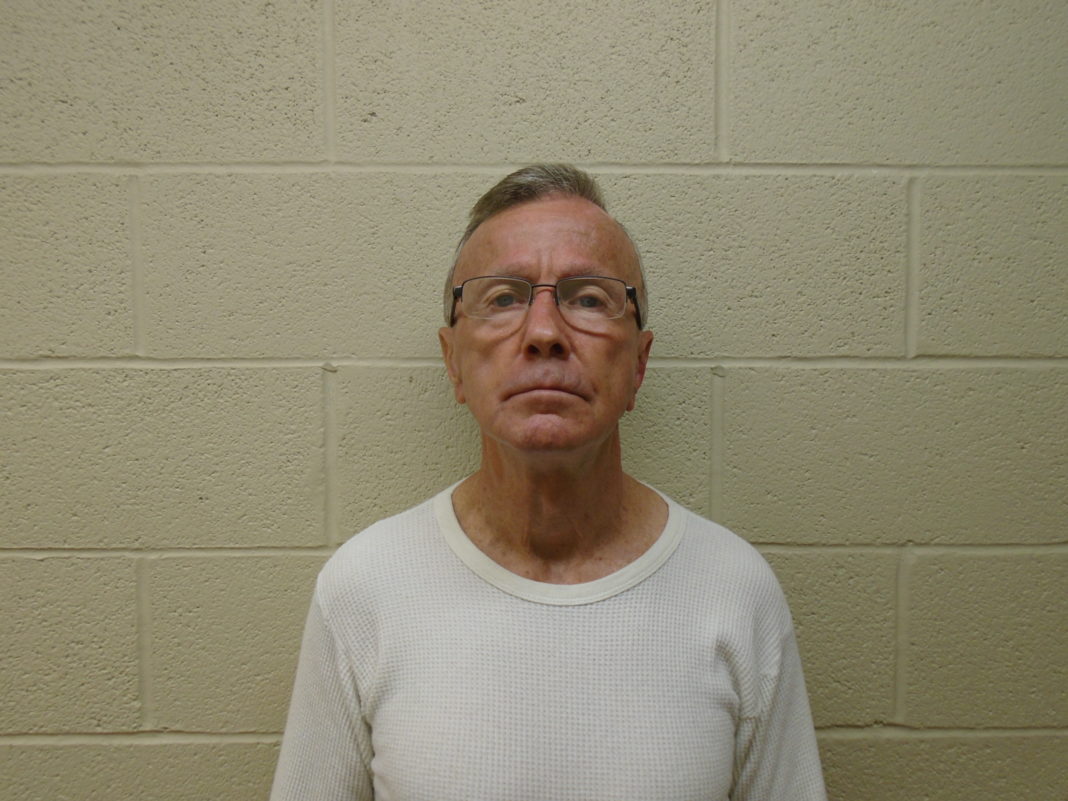 Bank of the West officials said they were excited to hear of Van Eaton’s arrest but could not comment further as the investigation is ongoing. According to Lincoln City Police, Van Eaton made off with a “substantial amount of cash” during the robbery.

Chinook Winds officials were working on a comment but did not get it to Homepage in time.

On the morning of 7-1-2019, 72-year-old Jack Palmer Van Eaton, last known as being from the Portland area, was arrested in connection with the robbery of the Lincoln City Bank of the West that occurred on 06-14-2019.

Through investigation and after receiving multiple tips from citizens and other law enforcement agencies, Lincoln City Police Department Detectives were able to identify Jack Palmer Van Eaton as a suspect in the Bank of the West robbery that occurred on 6-14-19.  On 07-01-19 at about 7:57 AM members of the Lincoln City Police Department, assisted by officers from other law enforcement agencies, conducted a traffic stop on a vehicle Van Eaton was driving in the 1900 block of NW 33RD Street and took him into custody without incident. A search warrant was served on the vehicle Van Eaton was driving, and on a hotel room Van Eaton was staying in, as well as on Van Eaton himself.