Tigers crank up hit machine in 19-0 rout of Dayton 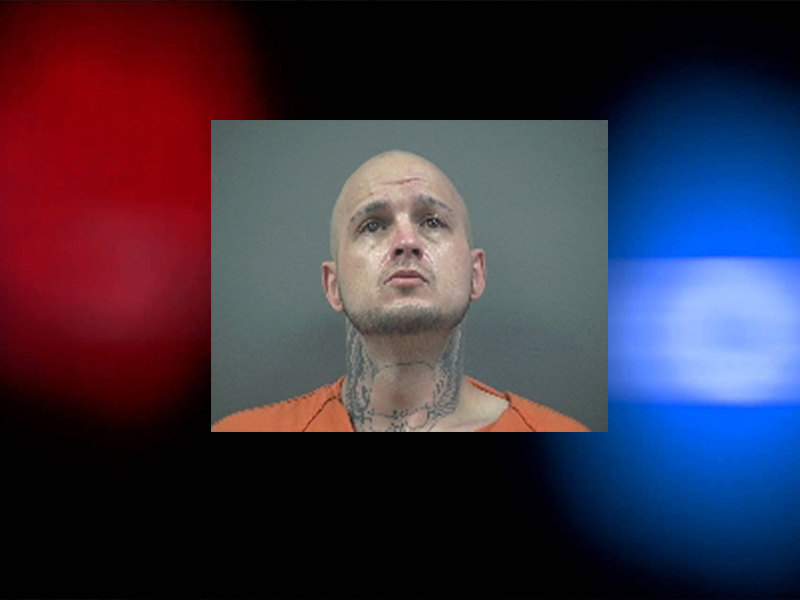 A male fugitive from Washington was taken into custody by Lincoln City Police early Thursday morning after crashing and rolling his car in a high-speed chase in front of the Nelscott Strip.

Nicholas Lewis Wirkkala, of Kelso, Wash., who faces several charges of assault on police, distribution and possession of methamphetamine, was charged with attempting to elude, reckless driving and numerous other driving violations.

According to a news release, Lincoln City Police assisted the Lincoln County Sheriff’s Department in the chase at about 1 a.m., after being notified of a possible wanted suspect staying at the Roadway Inn & Suites, 1070 SE 1st St. in Lincoln City.

Upon attempting to contact the male inside the motel room, officers reported hearing someone opening a window. Further investigation revealed the male leaped from a second-story window to the ground and to his nearby vehicle.

Sr. Officer Zach Rigg accessed a patrol vehicle as the suspect was fleeing south on Highway 101 from the D River area. Rigg attempted to overtake the suspect as the chase reached speeds of 85 mph in a 30 mph zone, but was unsuccessful.

The suspect vehicle refused to stop after Rigg activated his lights and siren, and continued to flee at a high rate of speed. The suspect lost control of his vehicle in front of the Nelscott strip, where it spun 360 degrees and flipped onto the roof and slid several feet before coming to a rest.

Neither the officers or suspect were injured.

Republican leadership in Salem is alerting Oregonians to Senate Bill 554, which they say paves the way for regulations restricting where guns can be conceal carried.