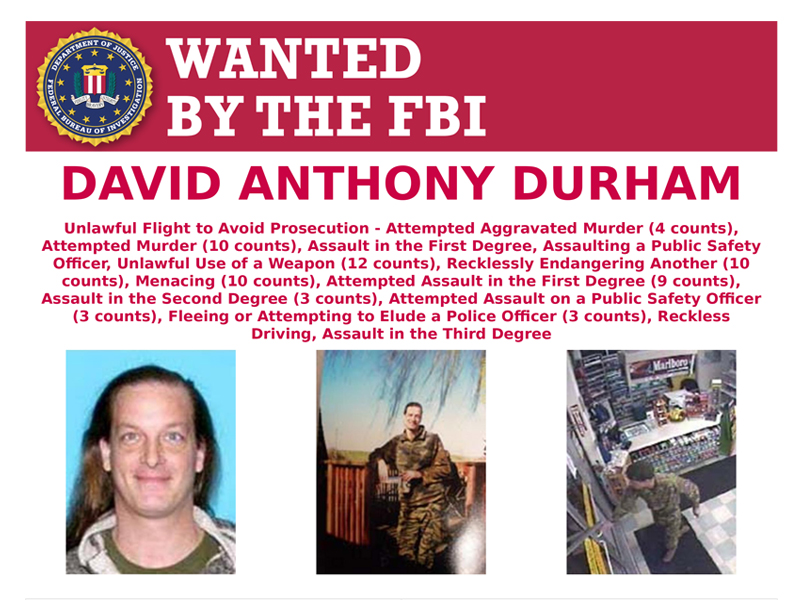 The FBI is intensifying efforts to arrest fugitives believed to be involved in the assault or murder of law enforcement officers during Police Week, including David Anthony Durham, who allegedly shot and critically injured Lincoln City Police officer Steven Dodds in January 2011.

The FBI is offering a reward of up to $10,000 for information leading to Durham’s location and arrest. 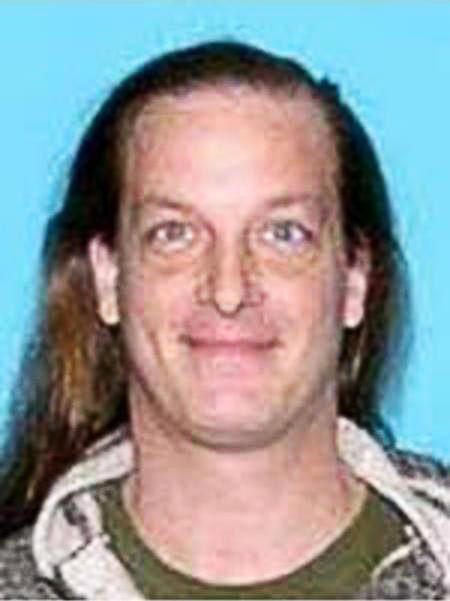 According to the FBI, at approximately 11 p.m. on Jan. 23, 2011, Dodds pulled over an SUV for a traffic violation. During the traffic stop, the driver, later identified as Durham, shot the officer multiple times, critically wounding him.

Durham fled the area in the vehicle. A police chase ensued and Durham exchanged gunfire with officers after spike strips were administered and he abandoned his vehicle in Waldport.

Durham fled on foot and began shooting at a crab fisherman in Alsea Bay before disappearing. Durham’s whereabouts remain unknown. He was added to the FBI’s Most Wanted List on Jan. 29, 2011.

Durham is known to possess survival skills. He was wearing full green camouflage at the time of his disappearance, as well as tan or dark boots, and a dark-colored beret. In the past, he has expressed a desire to travel or is believed to have traveled to California, the Caribbean and Thailand.

A local arrest warrant was issued for Durham in the Circuit Court of the State of Oregon for the County of Lincoln on Jan. 27, 2011, and he was charged with the various violations listed above. A federal arrest warrant was issued in U.S. District Court in Portland, on Jan. 29, 2011, and Durham was charged with unlawful flight to avoid prosecution and numerous other charges.

The Oregon FBI is seeking the public’s assistance with obtaining identifying information regarding an unknown male who may have critical information pertaining to the identity of a child victim in an ongoing sexual exploitation investigation.
Read more

If you have any information regarding the whereabouts of Jayme Closs, or if you have had contact with Closs, please contact the Wisconsin Department of Justice Child Abduction Response Team tip line at 1-855-744-3879. You may also contact your local FBI office.
Read more

From the FBI: Debt Elimination Scams