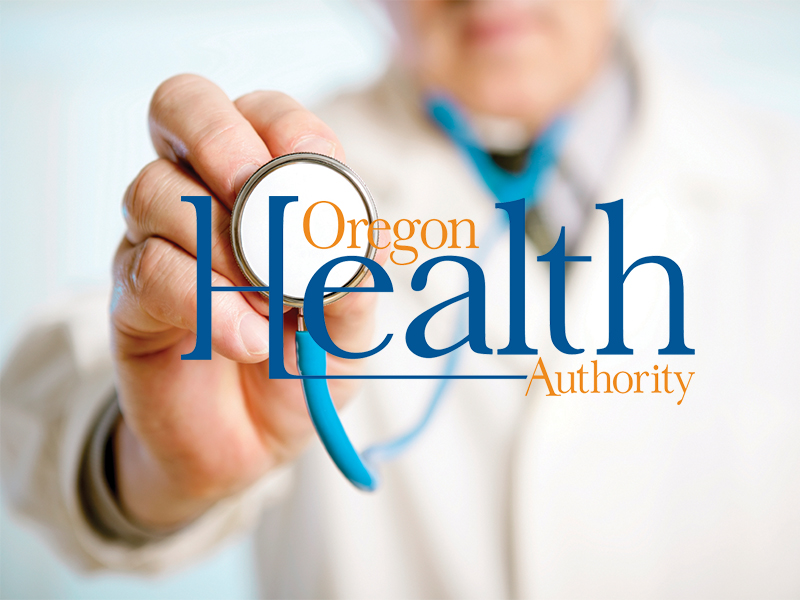 Last year, Oregon’s uninsured rate stood at 6 percent, yet about one in 10 Oregonians experienced a gap in coverage. For many, these gaps can be avoided.

More than eight in 10 children and adults under 65 who lacked coverage were eligible for the Oregon Health Plan (OHP) or financial assistance to reduce commercial health insurance premium costs. The findings were part of newly released state data on health coverage in 2017, based on a survey conducted by OHA.

Despite Oregon’s high rate of health coverage, more people could be covered. Most people who were uninsured when the study was conducted were eligible for the Oregon Health Plan or a subsidy to reduce the cost of commercial health coverage.

There are no premiums costs or deductibles for OHP benefits. OHP offers a comprehensive benefit package of medical, behavioral health and oral health care. Children and adults who qualify for coverage under the Oregon Health Plan can apply any time during the year. Oregonians can find coverage at OregonHealthCare.gov.

There are currently about 243,000 uninsured people in Oregon. If 80 percent of those who lack health coverage made use of OHP or the subsidies available through the marketplace, the number of Oregonians who are uninsured would drop to 34,000.

That would boost Oregon’s health coverage rate to 99 percent (excluding adult Oregon residents who would be ineligible for OHP or marketplace coverage due to undocumented immigration status).

Patrick Allen, director of the Oregon Health Authority, said, “Health coverage is the key to good health. Oregon has dramatically reduced the uninsured rate, but too many people remain confused about their coverage options. We want all Oregonians to know you can have quality, affordable health coverage in Oregon, no matter what your income.”

“The survey reveals positive progress, but more work is needed to address issues like the number of people who are underinsured,” said Andrew Stolfi, insurance commissioner. “Before seeking short-term plans or choosing the lowest premium option, we encourage all Oregonians who purchase their own coverage to apply for financial assistance through Healthcare.gov. Oregonians who receive help with the costs of their health insurance pay on average $138 a month.”

Studies have shown health coverage is linked to more access to health care, better health and reduced mortality. When individuals and families lack health coverage, they can be exposed to medical debt and bankruptcy, forced to rely on hospital emergency departments for health care, and unable to obtain regular treatment for chronic conditions and serious illness (such as cancer).

According to state data, the demographic groups with the highest and lowest proportion of uninsured in 2017 were:

The data were reported in the Oregon Health Authority’s Uninsurance Fact Sheet, which is based on data from the Oregon Health Insurance Survey (OHIS). OHIS provides detailed information about many of the impacts of Oregon’s health system reform to achieve better health, better care and lower costs. This fact sheet is part of a series exploring health insurance coverage using data from the 2017 survey and presents information about gaps of time when people did not have health insurance coverage.

Other fact sheets include: