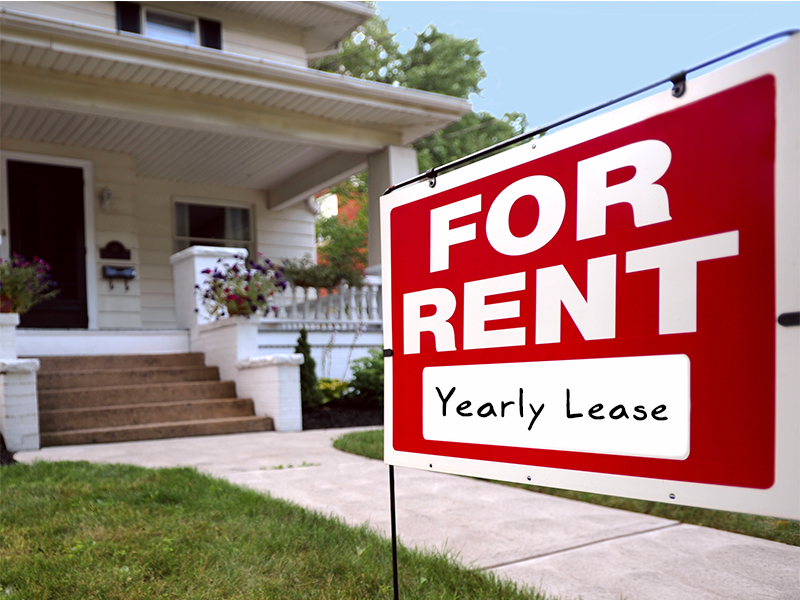 Legislation to make Oregon the first state in the nation to adopt statewide rent control and make it more difficult for landlords to evict tenants without a reason has evoked swift and stern local reaction.

The Oregon Senate voted 17-11 Tuesday to adopt Senate Bill 608, which allows landlords to raise rent no more than 7 percent per year, plus the annual change in the Consumer Price Index (CPI). While the bill provides an exemption for rental properties that are less than 15 years old, the measure also reduces a landlord’s ability to evict tenants without a reason after they have lived in the building for a year.

“This will do nothing to alleviate any housing shortage,” former Lincoln City mayor and landlord Don Williams said. “Instead, it will cause fewer people to become landlords and drive landlords to sell or switch to year-to-year leases.”

“The questions no one seem to be asking are: ‘Why do we have fewer homes for rent than renters?’ and ‘Why aren’t landlords fighting to create or build rentals if there is such a demand?’

“I can answer that as a former landlord of both single-family and apartment rentals — Oregon’s landlord/tenant laws are so tilted against landlords as to make the liabilities greater than the profit. Business 101 says that is a prescription for failure.

“Now, the state of Oregon is barreling headlong into restricting the free market and the market will respond with one of three choices: 1) Go along with the law because it makes no significant financial impact; 2) Modify rental agreements that will create greater pressure on would-be tenants; 3) Leave the rental business.”

“This will just add to the housing shortage and ultimately increase the number of homeless in the state.”

Proponents of the bill say it will prevent “price-gouging” and help address the rampant homelessness of children in the state by making it easier for Oregonians to stay in their homes.

“I’m going to just raise rents every year by 7 percent,” he said. “I don’t usually raise rents on current tenants, so my tenants can thank this law for the increase.

“I am also revamping the application process and will be charging a larger deposit to help offset the potential of loss of rent for 60-day notices. Most tenants don’t pay rent after a notice. Higher deposits will help mitigate that. Other changes will evolve. Unfortunately, none will be in favor of the tenant. Rents will ultimately go up across the board.”

“As written, SB 608 limits rent increases to 7 percent and a percentage of the Consumer Price Index and imposes a 60-day eviction notice period on landlords,” he said. “To the majority of people that are renters vs. the number of landlords, this will seem like a great idea. But much like the ever-increasing imposed minimum wage, they do not reflect reality and will only end up hurting those that it purports to help.”

The bill will now move to the Oregon State Legislature House of Representatives.

“SB608 will cause negative consequences for renters and decrease the number of people investing in rental properties,” Williams said. “And, much like the minimum wage argument, it’s not a moral question, it’s a math question.”

EDITOR’S NOTE: Homepage welcomes contrary comment from renters and local rental agencies regarding the adoption of SB608 and will update this post as warranted.

Tammy Powell of Emerald Coast Realty in Depoe Bay has been named Realtor of the Year by the Lincoln County Board of Realtors.
Read more