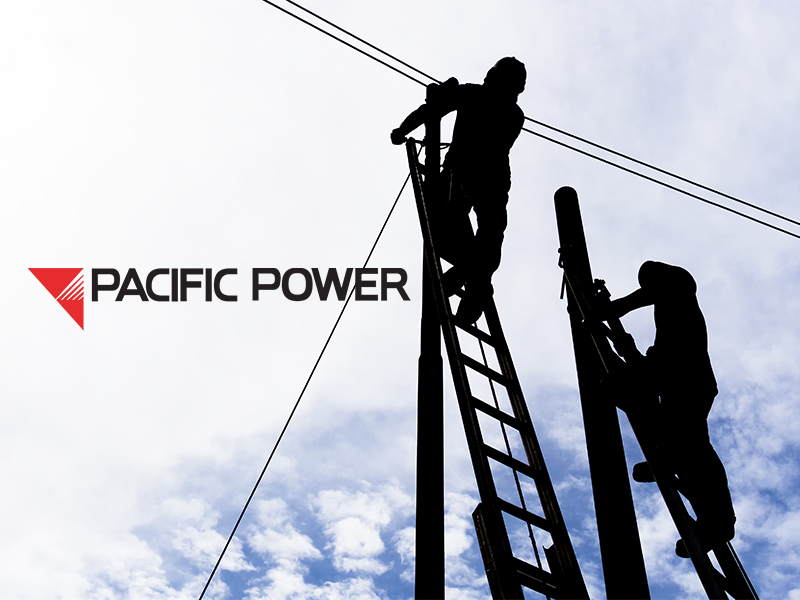 As many as five Lincoln City Pacific Power employees have been dismissed from their duties over alleged improprieties designed for financial benefit, sources said.

“Pacific Power dismissed several Lincoln City personnel on Friday, April 26. While it is Pacific Power’s policy not to comment on matters involving employee dismissals, we want to assure our Lincoln City area customers that these changes will not impact the quality and reliability of the service they expect and count on.”

Gauntt said Pacific Power would have no further comment at this time.

According to sources, the linemen, who have not been charged, were terminated after a private investigator followed them for three to four months when the company was tipped off to the possibility of illegal activity in the Lincoln City area.

The alleged activities include falsifying time cards, having friends call in fake power outages, turning off transformers in the middle of the night, and extending work time devoted to fixing outages to accrue overtime.

Some of the linemen were also found to allegedly be using work trucks to perform various duties on their rental properties, sources said. A source said Pacific Power has replaced the employees with workers from the Willamette Valley and those who remain do not work on power lines.

Pacificorp advertised on its website at the time of the dismissals to fill openings for journeyman linemen “to maintain and repair all transmission and distribution electrical systems and associated equipment, both overhead and underground, while utilizing line trucks, aerial boom, lifts and wire pulling equipment.”

In support of the stay-at-home directive ordered by the state of Oregon, Pacific Power will maintain reliable power to all customers during the COVID-19 public health emergency.
Read more

As wildfires become more frequent and intense throughout the West, protecting the communities we serve from this increasing threat, while providing safe, reliable power, is our highest priority.
Read more

Oregon has a goal to register 50,000 electric vehicles by 2020. Pacific Power is helping to make that electric transportation goal a reality through an electric vehicle charging station grant program.
Read more

Be Safe and Prepared

Pacific Power is urging its customers and the public to take precautions to stay safe and comfortable.
Read more