Surf rescue near mouth of the Salmon River 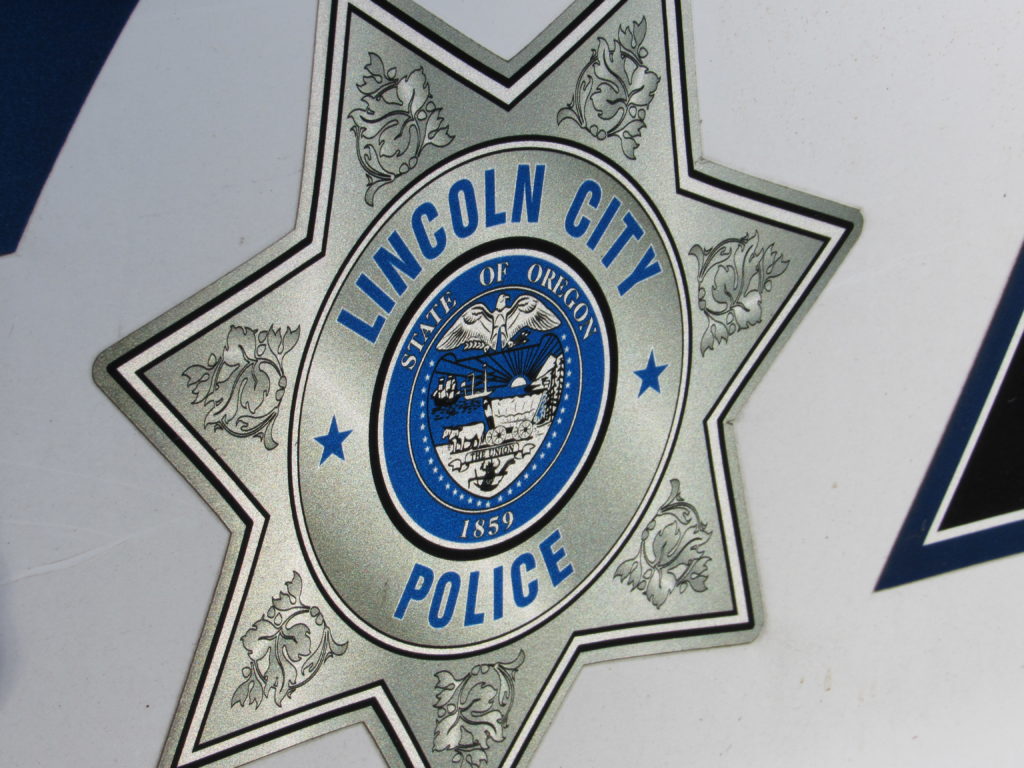 Domestic – 1:23 p.m. – 4060 N Highway 101 – Report of a male and female fighting in a tan truck. Driver-side door window was broken during the altercation when a bottle of cologne was thrown through it.

Disturbance – 1:06 a.m. – 6412 SW Harbor Ave. – Report of a boyfriend not letting woman and her 10-year-old daughter leave with their belongings. Assistance and standby given to prevent escalation of incident.

Detainer – 2:58 p.m. – 2800 NW Highway 101 – Report of two males looking in cars near Galucci’s and Game Over. Found suspects behind Game Over. Joshua Brown (3/29/84) arrested and transported to jail on probation officer detainer.