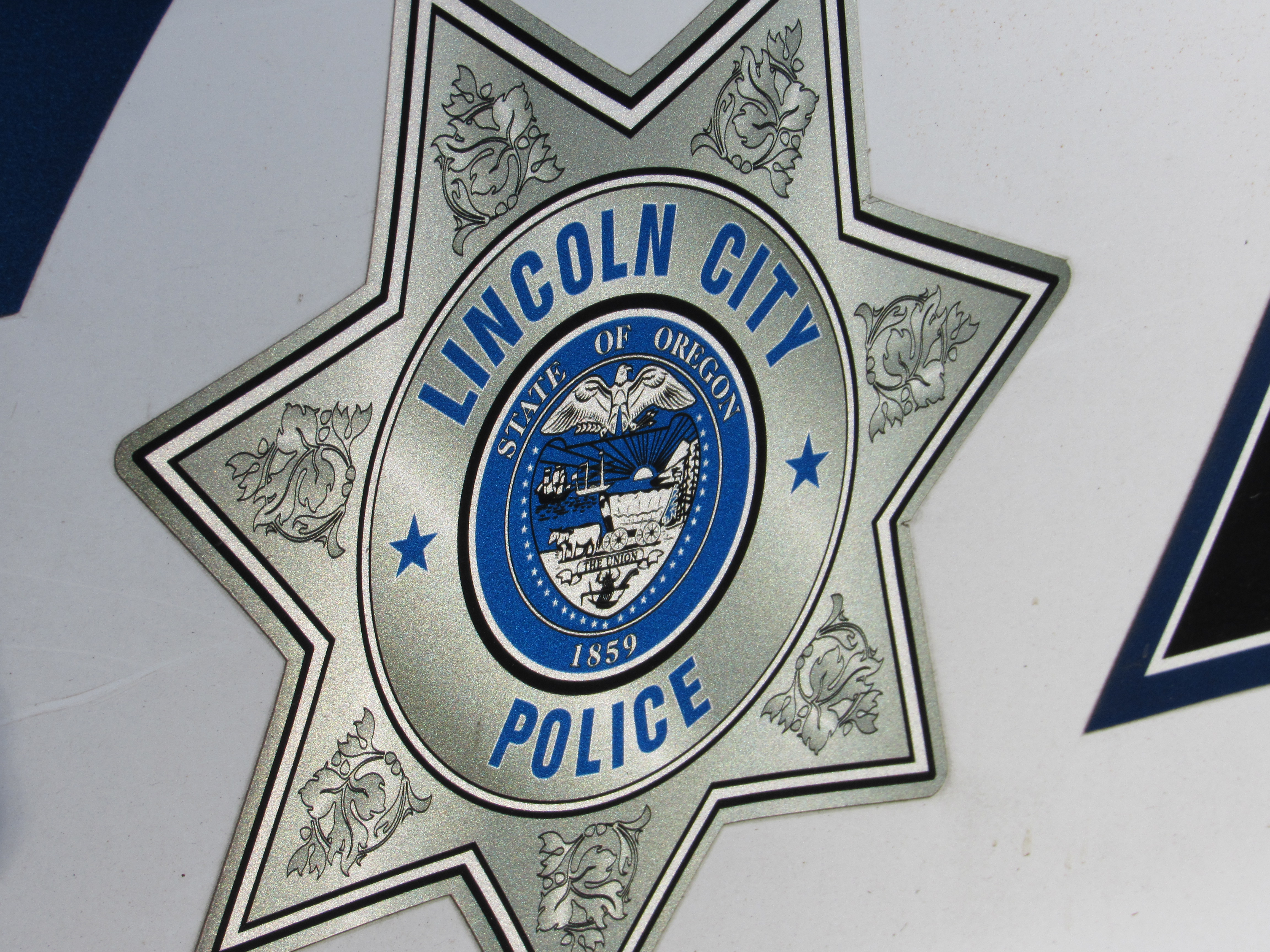 Follow Up – 6:37 p.m. – Caller reported a suspicious vehicle parked across the street from her residence and had been there for 30 minutes. Vehicle was same vehicle listed in the eluding from earlier. No suspects with the vehicle. Towed by LC Towing as evidence.

Peace Officer Hold – 12:25 a.m. – 600 Block NE Highway 101 – Officers made contact with a woman across from Dutch Bros. The woman made suicidal comments and said she had knives. Woman detained and transported to SNLH for evaluation.