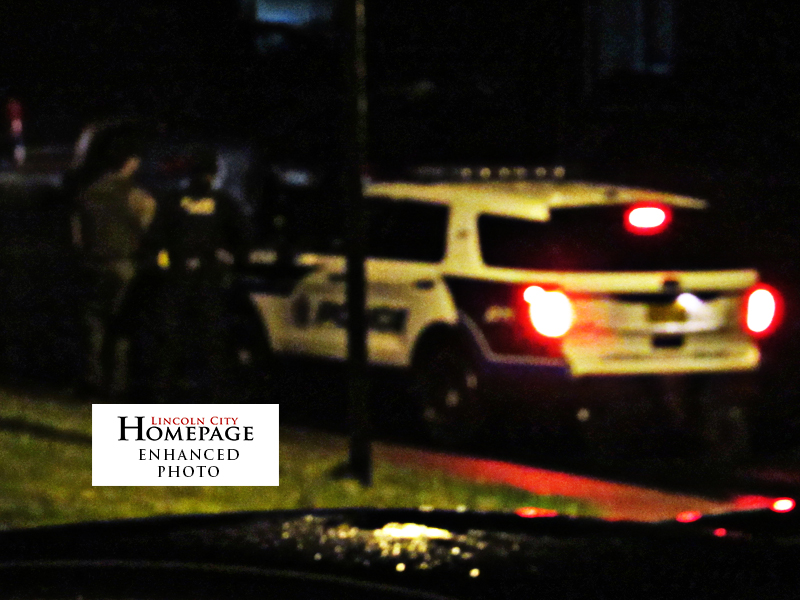 Assisting Outside Agency – 2:29 p.m. – 5010 SE Highway 101 – Caller at south Ace Hardware requested a welfare check on a sleeping or passed out male. Brian Campbell (3/5/81) cited and released on warrant out of Lebanon Municipal for contempt of court and third degree theft.

Domestic – 2314 SW Bard Rd. – Caller reported she was thrown during a domestic disturbance and her vehicle was stolen by the same individual. Vehicle was entered into LEDS/NCIC and found shortly thereafter. Anthony Demicell (7/17/75) was arrested on a probable cause warrant charging menacing, harassment, second degree kidnapping and unauthorized use of a motor vehicle.

Medical Assist – 1:39 a.m. – 1281 SW 62nd St. – Report of a highly intoxicated female, possible overdosed, in and out of consciousness. Officers on stand by with medics and at SNLH.

Found Property – 1:50 p.m. – Sea Gypsy – Housekeeping found a pistol left in a room after guest had checked out. Firearm seized for safekeeping.

Trespass – 9:17 p.m. – Safeway – Rhanda Blain (9/5/94) Arrested for trespassing and possession. Blain had warrants out of Lincoln and Marion counties and was transported to Lincoln County Jail.

Warrant Arrest – 7:27 a.m. – 1535 NW 20th St. – Lawrence Joseph Fauls (12/29/85) arrested for felony warrant out of Lincoln County for second degree assault and unlawful use of a weapon. He was transported to Lincoln County Jail.

Found Property – 12:08 p.m. – LCPD – Citizen turned in a case containing identification and a key to a Hertz rental car.

Extra Patrol – 5:39 p.m. – NE 47th St. – Report of a 2003-04 Chevy Econoline (or similar) van driving slowly around the neighborhood looking at houses. Van has no plates and rear bumper has dents.

Assisting Outside Agency – 6:28 p.m. – 1216 SE 48th Pl. – Caller reports she was punched in the face. Patricia Schiess (3/8/72) arrested for statewide felony warrant out of Lincoln County for dangerous drugs parole violation. She was transported to Lincoln County Jail.

Assisting Outside Agency – 11:16 a.m. – NW 34th & NW Port – Devan Lafontaine (3/13/94) arrested on a warrant out of Marion County for failure to appear on a trespass charge. He was transported to Lincoln County Jail.

Peace Officer Hold – 4:01 p.m. – 3755 SW Highway 101 – Caller reported he was upset about a breakup and wanted to commit suicide. Officer transported him to SNLH on a POH.

Found Property – 8 p.m. – LCPD – During a traffic stop, the officer discovered a license for another person in the suspects wallet. License taken for safekeeping. Victim contacted and says she wishes to have it mailed to her.

Found Property – 2:50 p.m. – Caller at police station to turn in a ring that was left behind by Jesanna Rothstein (9/22/87) when she was asked to leave last Thursday.Property taken for safekeeping.

Extra Patrol Request – 1605 NW 26th St. – Caller reports she has Ring video showing a person trying to break into her vacation rental. Caller requests an extra patrol due to history of burglaries at residence.

Harassment – 11:45 a.m. – 2700 NW Highway 101 – Caller reports a male, “Soapy,” was harassing a female on the bus. “Soapy” was asked to leave and he refused. Emigdio Lopez Reyes (4/30/76) arrested for interfering with public transportation, cited and released.

Extra Patrol Request – 3715 SW Coast Ave. – Extra patrol requested for transients camping in the area. Officer found a 3 foot by 3 foot area embedded into the overgrowth about five feet up the stairs. No camping equipment found, but neighbors have been cleaning up trash from the location.

Warrant Arrest – 10:34 p.m. – 2015 NW Highway 101 – Caller reports a disturbance between two males and a female at location. Brent Michael Cunningham (3/14/90) arrested on out of state warrant for parole violation assault with cautions. He was transported to Lincoln County Jail.