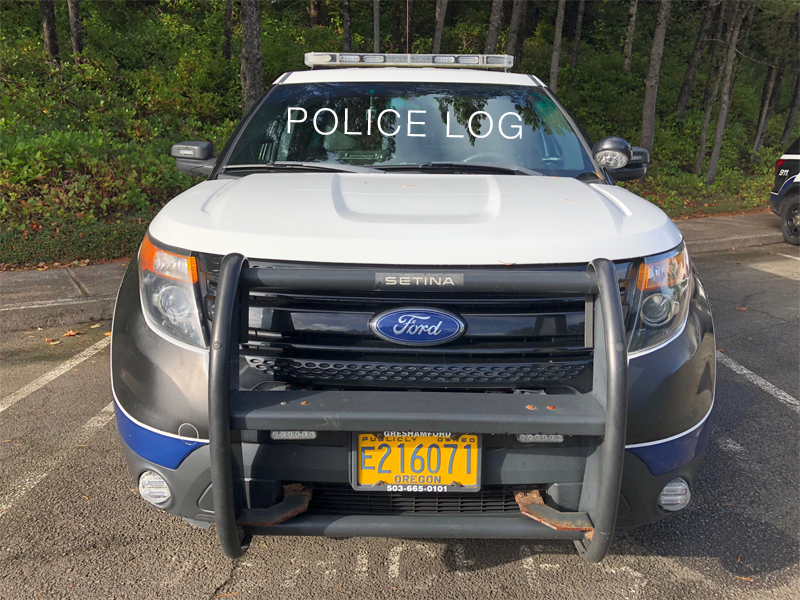 Suspicious Activity – 11:02 a.m. – 1747 NW Highway 101. Caller reports he found a male sleeping in garage. The Male left and the caller thought he was missing items from his garage including a saw. Caller called back and said he found the saw.

Assisting Other Agency – 12:52 p.m. – 3256 NW Inlet Ave. Caller reports renters at vacation home had not checked out and became confrontational when asked to do so. Renters also had disabled vehicle at location and were unable to get it running.Travis D. Gwyn (3/03/80) cited and released on warrant out of Linn County for parole violation for assault IV. Vehicle towed by Lincoln City Towing.